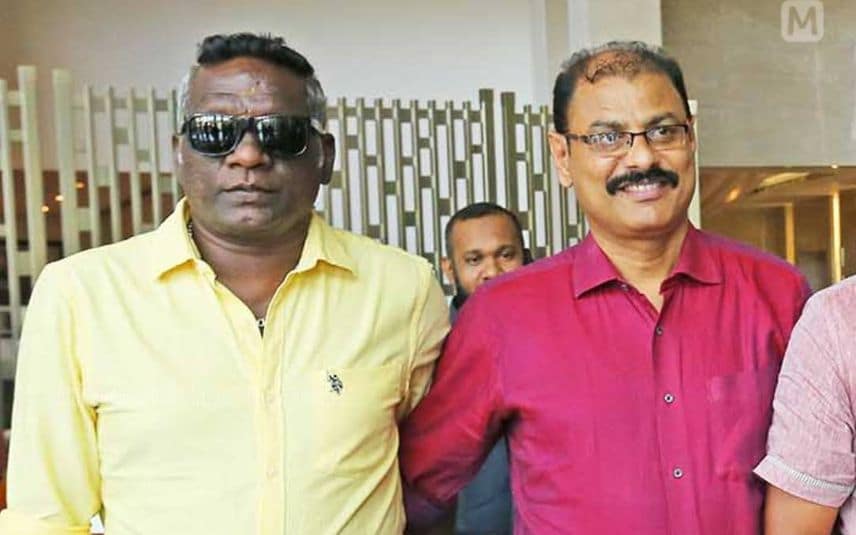 Kozhikode: Popular Indian footballers IM Vijayan and U Sharaf Ali are likely to contest the assembly polls in Kerala. It is hinted that Sharaf Ali will contest as LDF-backed independent candidate from Eranad in Malappuram. Meanwhile, Congress is likely to field Vijayan in the election from Kongad or Tharoor, the reserved seats in Palakkad.

The LDF leadership is hoping to seize the Eranad seat from Muslim League by fielding the noted footballer. Though LDF has reserved Eranad seat for CPI, the candidates enter the fray as independent from here.

Meanwhile, it was reported that incumbent Eranad MLA PK Basheer of Muslim League will contest the polls from another seat. Muslim League is planning to field Rajya Sabha MP PV Abdul Wahab in this seat. PK Basheer is likely to contest from Manjeri.

Youth Congress state president Shafi Parambil held talks with IM Vijayan seeking his candidacy in the polls. But it is reported that the footballer has not accepted the offer.