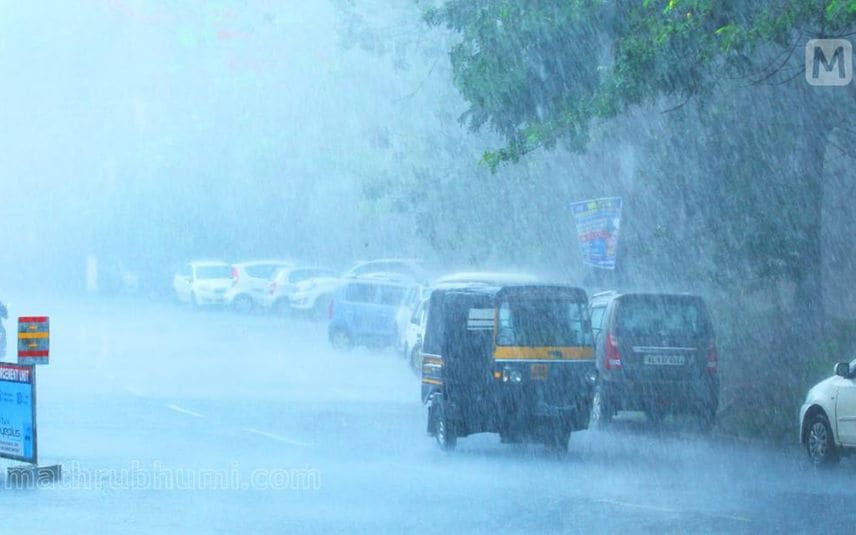 Alappuzha: Kerala has recorded excessive rainfall for the third consecutive year. According to reports, Kerala received 2990.3 mm rain from January 1 to December 31, 2020 instead of expected rainfall of 2,925 mm. That means Kerala received 2 percent excess rainfall in 2020.

Among the 14 districts, Kozhikode has received the highest rainfall of 4,159 mm in 2020. Though an average annual rainfall of 3,384 mm was expected in Kozhikode, 23 percent excess rainfall was recorded here in 2020, informed meteorologist Rajeevan Erikkulam.

Thrissur has recorded the lowest rainfall among the districts in Kerala. The district received only 2,562 mm rainfall instead of the expected rainfall of 3,181 mm.

Meanwhile, Vatakara has recorded the lowest rainfall among the places in the state.