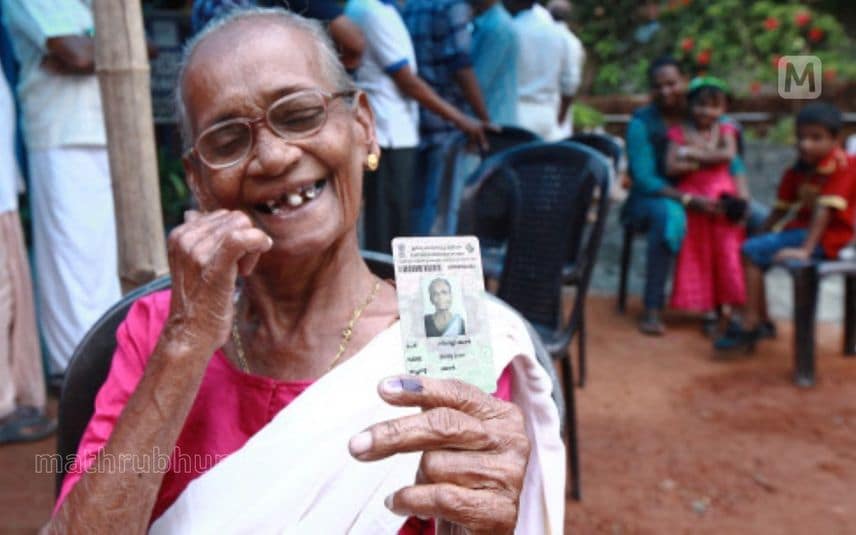 The voters list will be published on January 20 considering the applications received till December 31.

The voters have to submit the relation ID while enrolling their names in voters list through National Voters Service Portal (NVSP). The application will be accepted even after the voter did not add the relation ID in the online form.

But relation ID is mandatory for forwarding the application from taluk office to booth level officers for scrutiny. The relation ID eases the job of the officials to identify the voter’s booth.

The election section officials reported that though SMS is being sent to alert the applicants regarding the election ID, majority of them did not respond.

Earlier, applications for enrolling name in voters list was received via the CEO Kerala portal. But the registration process migrated to a national website NVSP from this year.

Meanwhile, the applicants were unable to complete the registration through NVSP due to some technical glitches. The officials reported that the technical issues in the site have been fixed.

Application through the website of CEO Kerala was accepted only after submitting the election ID.

People born after January 1, 2003, are allowed to enrol names in voters list via NVSP portal. The applications will be accepted 10 days before the commencement of filing nomination.

A supplementary voters list will be published before the polls.

Elections to local body institutions: 18 above can add names to voters' list any time