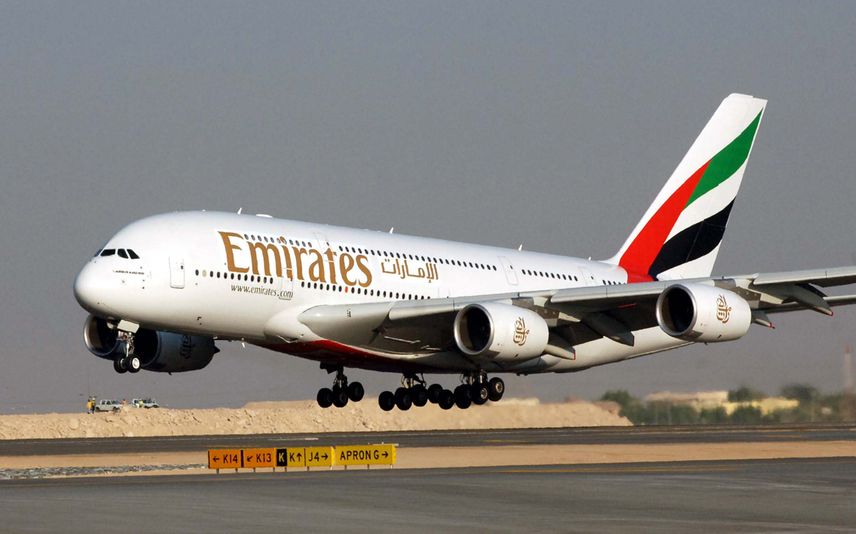 Karipur: The Kozhikode international airport here has been facing a major challenge after premium flight services of Emirates, Etihad and Oman Air was terminated. The three airlines have been planning to operate services by replacing big aircraft with their budget airlines from Kozhikode airport. As part of this move, Flydubai, Air Arabia Abu Dhabi and SalamAir landed in Kozhikode airport, hints sources.

With the operation of budget airline, shortage of over 1500 seats to Dubai would be witnessed.

Etihad airways terminated the services to Kozhikode following the flight crash on August 7. The airlines also announced that the services to metro cities were limited as part of the change in the policy. Following this, it was confirmed that Etihad will not resume services in Kozhikode.

Etihad plans to operate their budget airlines Air Arabia Abu Dhabi to Kozhikode. Etihad was operating three daily services from here. But with the cancellation of big aircraft, the number of seats in flights to Abu Dhabi will be reduced by 2100 with the operation of budget airlines.

At the same time, Oman Air which limited the services to Kozhikode following the COVID-19 outbreak is also planning to cancel the services. Their budget airlines SalamAir will start service from Kozhikode soon.

Earlier, Oman Air operated 3 to 4 services per day from Kozhikode.

With the exit of this premium airlines from Kozhikode, flights to Oman and Muscat will report a shortage of 2500 seats.

The services available in big and small aircraft will be different. Usually, budget airlines do not offer executive class.

Distance between seats and food will be different on both flights. Hence, high-class passengers would not prefer budget airlines.

Apart from this, Kozhikode airport will be stamped as the airport of budget airlines.