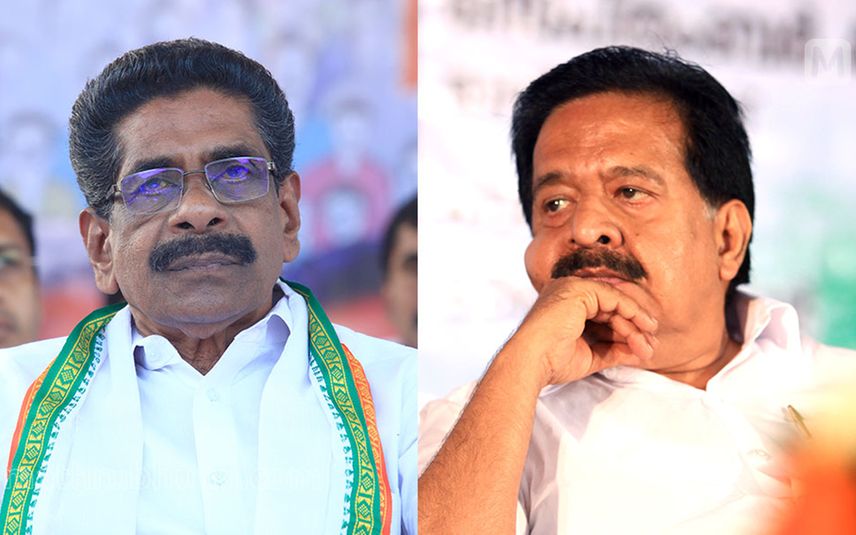 Thiruvananthapuram: After facing a setback in the local body polls, Congress is planning to have a makeover in the committees. Though some senior leaders demanded reshuffle in the state leadership, the proposal was declined. AICC general secretary KC Venugopal informed that congress high command has also refused to change the leadership in Kerala. Hence, there will be no change in the KPCC leadership.

At the same time, AICC is planning to elect new DCC presidents. But it is not easy to implement such a decision immediately.

As the assembly polls are round the corner, Congress must complete the reshuffle in the committee soon.

Though there are many reasons for the defeat of Congress in the local body polls, the members are demanding reshuffle in DCC level in the districts where the party failed miserably.

At the same time, it is criticised that the jumbo committees in the districts are not effective.

On chances of a feud within the party following the criticisms, Mullappally Ramachandran, Ramesh Chennithala and Oommen Chandy held talks at KPCC headquarters. Following this meeting, the high command has given explanation hours before the KPCC political affairs committee meeting.