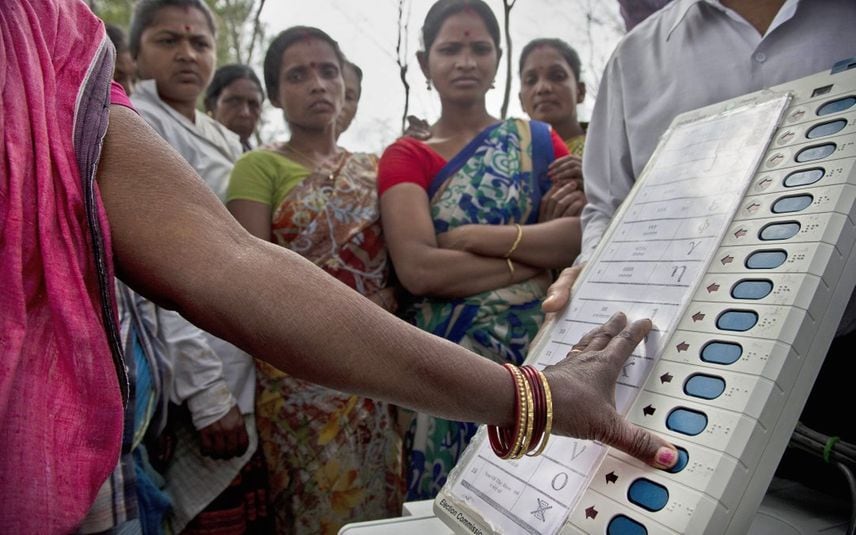 Wayanad: The state election commission has announced repolling in one booth each in Wayanad and Malappuram on December 18.

The repolling was announced in the two booths after the vote counting was interrupted here due to faulty Electronic Voting Machines.

The repolling will be held on December 18, Friday from 7 am to 6 pm. Counting of votes will be held in the respective municipality offices on the same day at 8 pm.