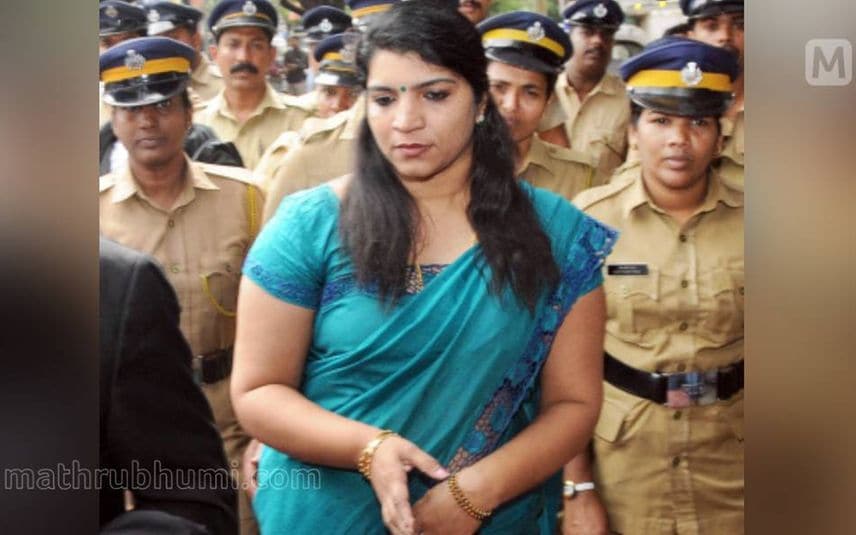 Neyyattinkkara: Bevco employees have come under scanner over the job fraud case in which Saritha Nair was booked. It is hinted that a female employee of Bevco phoned the complainant.

Shaju Paliyode, third accused in the case coordinated to exchange the money to others.

As per the statement of the complainant named Arun, the accused took money and gave an advice memo in the name of Bevco MD, rank list of store assistant and appointment order to him.

Later, Arun lodged a complaint with police realizing he was cheated. Police produced two FIRs over the case at Neyyattinkkara court.

At the same time, mystery shrouded the move of Bevco officials who did not lodge a police complaint over fake appointment order in the name of Managing Director. The Bevco authority has filed a complaint with Vigilance over the job fraud instead of informing Neyyattinkkara police who are probing the case.

Meanwhile, the police will investigate on leaking of the complainant’s statement before producing it in the court.