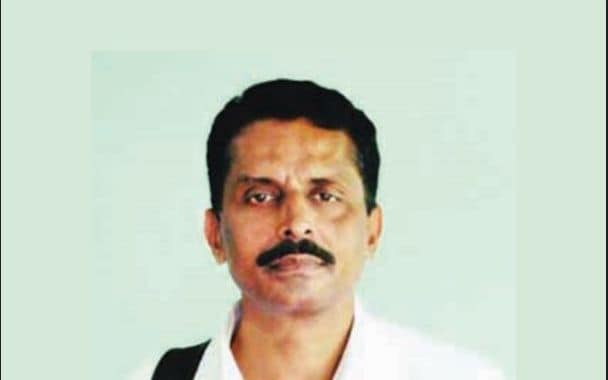 Kochi: The central government has extended the service of Malayali CBI officer Nandakumar Nair. The official, who is the CBI superintendent, is serving as head of CBI special crime branch units in Mumbai and Thiruvananthapuram.

It is for the first time in the history of CBI, the service of a probe official is extended.

Nandakumar, a winner of president’s police medal, is a native of Sreekrishnapuram in Palakkad. The official is popular in Kerala ashe led the investigation of Abhaya murder case in which the trial is on progress. A team led by Nandakumar had arrested the accused in Abhaya murder case.

He has been in charge of the probe into Kasaragod Periya double murder case which triggered a political controversy.

At the same time, he is also leading the team which is in charge of the matters related to the trial into rationalist Narendra Dabholar murder case and Ishrat Jahan encounter case.

Nandakumar was about to retire from service on Monday. Hence, his colleagues have arranged a farewell party for him at the CBI office in Mumbai. Amidst this, the central government issued an order extending Nandakumar’s service for the next 6 months.