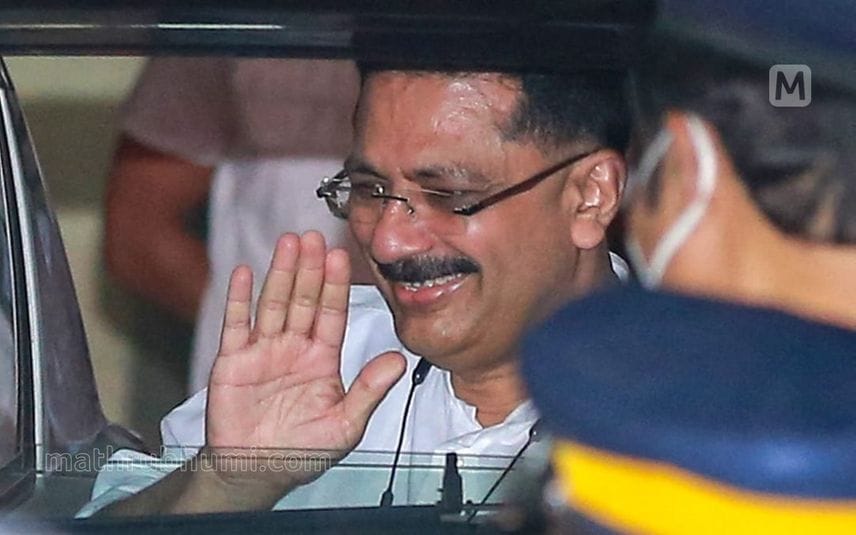 Kochi: Customs officials quizzed minister KT Jaleel for more than 6 hours here on Monday. He left the customs office by night after the interrogation.

The Customs officials questioned him regarding distribution of holy texts, food kits, his visit to UAE consulate and phone calls with Swapna Suresh.

The minister arrived at the customs office in his official vehicle. The interrogation commenced during the afternoon. The customs team has prepared a special questionnaire for the minister.

As per reports, compared to the two agencies, customs prepared a unique questionnaire to interrogate the minister.

Customs sources said the minister has not been given a clean chit in connection with the alleged violation in accepting consignments of Quran imported by UAE Consulate officials in Thiruvananthapuram for their personal use through the diplomatic channel.

The agency will take a decision whether the minister needed to be summoned again after examining his statements, they said.

However, in a Facebook post, Jaleel, who reached the Customs office in his official vehicle, said even if a thousand agencies investigate for ten thousand years, they will not be able to come across even an iota of evidence against him in the gold smuggling case or any other cases including financial fraud, corruption or amassing wealth in illegitimate way.

He said this confidence is at the core of the moral strength of an ordinary social worker like him.

"Don't waste your time by trying to tie loose ends which will never get tied," the minister said in the post, taking a dig at the central agencies probing the case.

Jaleel was earlier questioned by the NIA probing the terror angle in the Kerala gold smuggling case.

He was also questioned by the Enforcement Directorate in connection with the alleged violation of the Foreign Contribution Regulation Act (FCRA) in accepting consignments of Holy Quran brought from UAE through diplomatic channels.

The Customs department has registered two cases in connection with allegedly accepting consignments of the Holy Quran and thousands of kilograms of dates imported by the UAE consulate officials for their personal use through diplomatic channels.