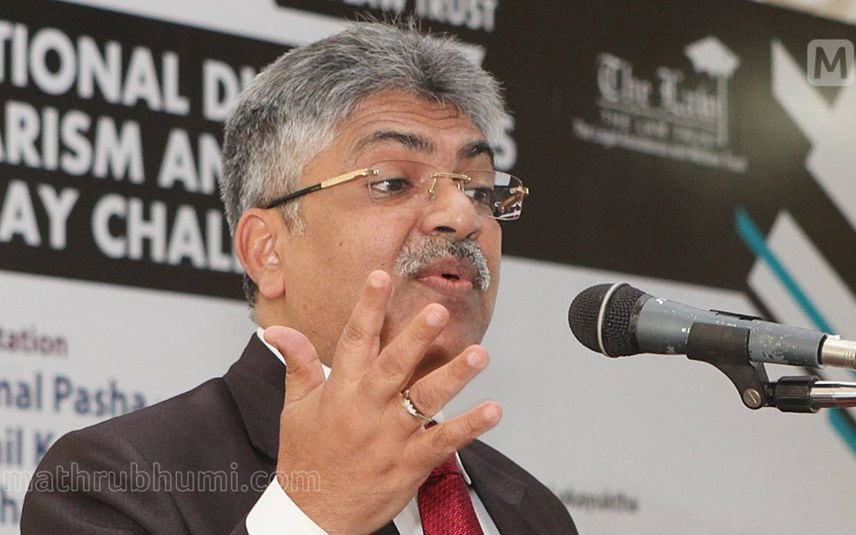 Kochi: Retired High Court judge Justice Kemal Pasha has expressed anguish over the trial court’s verdict in the Kerala nun rape case. Condemning the acquittal of bishop Franco Mullakkal, he observed that the verdict is obsolete.

He pointed out that neither the police nor the prosecution committed any lapses in handling the case.

“The court should have given more respect to the nun’s statement. Unfortunately, efforts were made to disbelieve the complainant nun. If the prosecution moves an appeal against the verdict, the accused will definitely get punishment,” he opined.

Franco Mulakkal, 57, was accused of raping the nun multiple times during his visit to a convent in this district between 2014 and 2016 when he was the Bishop of the Jalandhar Diocese of the Roman Catholic Church. The complainant is a member of the Missionaries of Jesus, a diocesan congregation under the Jalandhar Diocese.

Acquitting the Bishop, judge of the Additional District and Sessions Court I, Kottayam, in the order said the victim's claim that she was raped on 13 occasions under duress cannot be taken reliance on the basis of her solitary testimony.
(With added inputs from PTI)