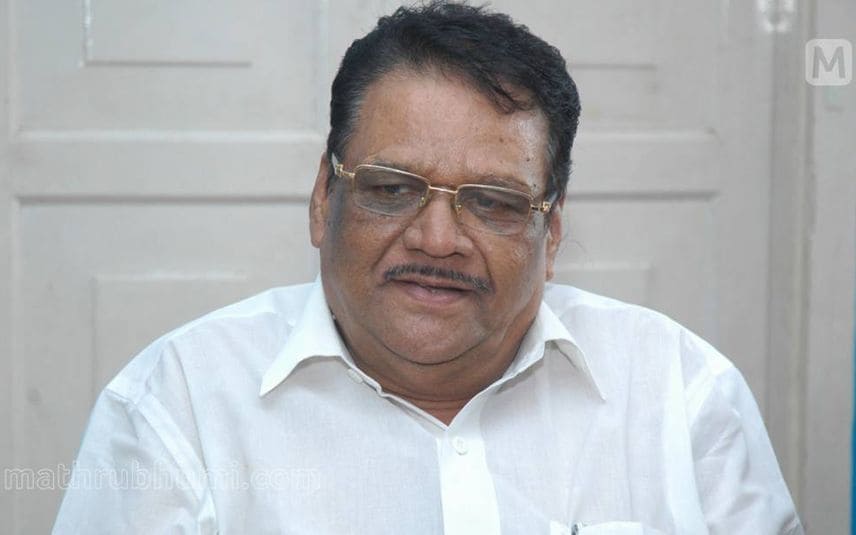 Thiruvananthapuram: In the wake of revenue department’s order cancelling Raveendran Pattayams (title deeds issued by the then Devikulam Taluk additional tehsildar MA Raveendran in 1991) of Munnar over illegality, the then revenue minister and senior CPI leader KE Ismail responded over the matter.

According to Ismail, the government should examine whether illegal title deeds were issued and the ineligible ones should be cancelled. He also pointed out that V. S. Achuthanandan’s ‘Munnar Operation’ was wrong.

Reiterating the same stance of MA Raveendran over the matter, Ismail said that title deeds were issued to commoners who were living in makeshift huts. However, he pointed out that he is not aware whether Raveendran had illegally issued any title deeds. According to him, the decision to issue title deed to CPM party office was legal.

He pointed out that campaign putting Raveendran Pattayams in bad light emerges at a time when the then government, the then collector, Raveendran and other officials of that period are not present. The old system itself has been replaced so there is nobody to justify the matter with facts, he said.

New Delhi: The Union Ministry of Health has given in-principle approval to set up All India Institute of Medical Sciences (AIIMS) in Kerala. The latest ..

Palakkad: Bishop Mar Jacob Manathodath on Saturday said that they are not against inter-faith marriages. His statement came in the wake of remarks made ..

Koyilandy: The life of Kelappan and Devi, an elderly couple from Meppayur, turned into an absolute nightmare after their son Dipash (37) was taken captive ..