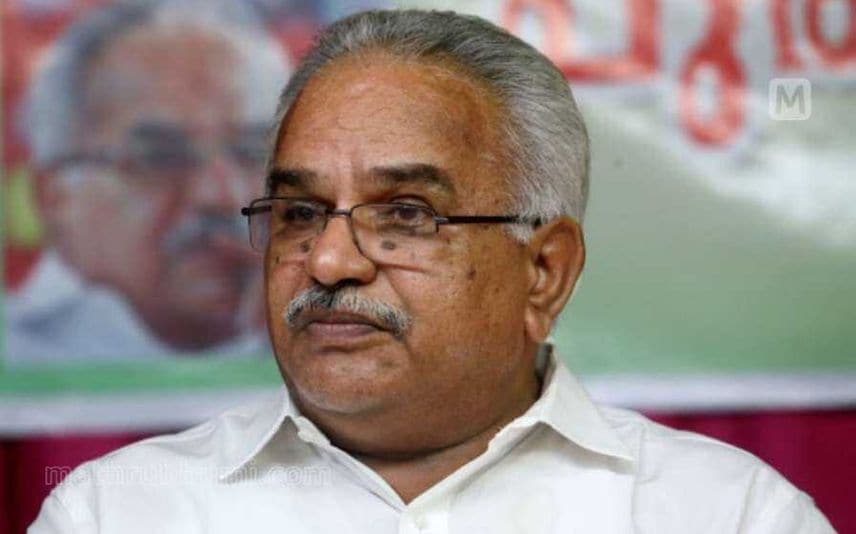 Kottayam: The decision of AITUC state secretary Adv VB Binu to challenge the state leadership’s nominee for CPI Kottayam district secretary and his victory in the election followed has sent shockwaves in the party.

The defeat of the candidate backed by CPI state secretary Kanam Rajendran in his home turf in Kottayam further opened debate regarding the sectarianism in the party.

Former minister KE Ismail surprised everyone during the district conference by announcing the name of Binu as a potential candidate for the post. This announcement came after the party district executive unanimously recommended VK Santosh Kumar as the district secretary.

In the election that followed, Binu defeated Santosh Kumar by a margin of eight votes. Earlier, state leadership had tabled the names of Santosh Kumar and Salam as the new district secretary.
Earlier, a group of CPI leaders had criticised Kanam Rajendran during the CPI district party conference in Thiruvananthapuram. They said that Kanam took a "softened" stand in the remarks made by MM Mani against CPI leader Annie Raja.