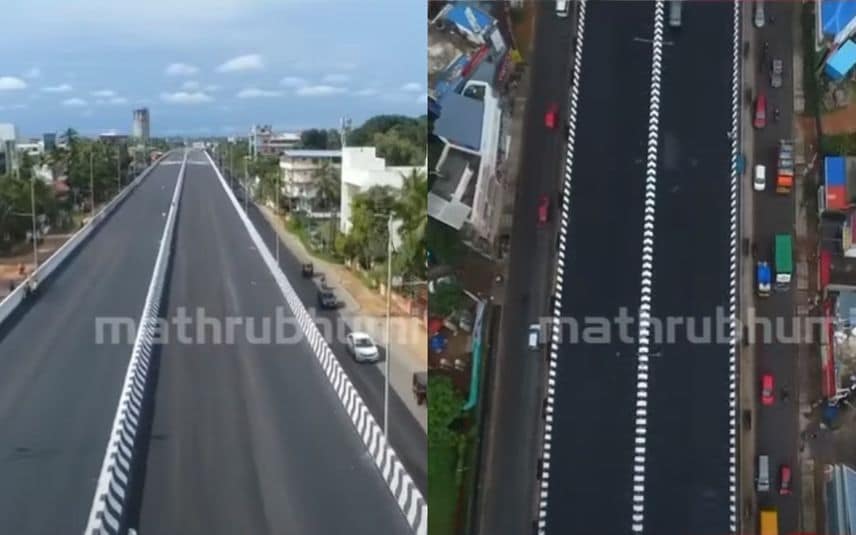 Thiruvananthapuram: The Kazhakootam elevated highway has been opened for traffic without any official inauguration ceremony. Protests had surfaced as the highway had not opened even after the completion of construction. The inauguration was delayed due to the unavailability of Union minister Nitin Gadkari.

As the protests mounted, the National Highways Authority of India opened the highway here on Saturday to avoid traffic jams. The project engineer said that the official inauguration of the elevated highway would be conducted afterwards.

The state’s longest elevated highway would be a big relief for long-distance travellers reaching the town. The highway is constructed in the stretch between Attinkuzhi in Kazhakootam and CSI hospital.

NHAI had spent Rs 195.5 crore for the construction of the 2.721-kilometre-long four-lane elevated highway. The construction which began in December 2018 was expected to be completed in two years.

As many as 266 street lights have been installed on the bridge and service roads.