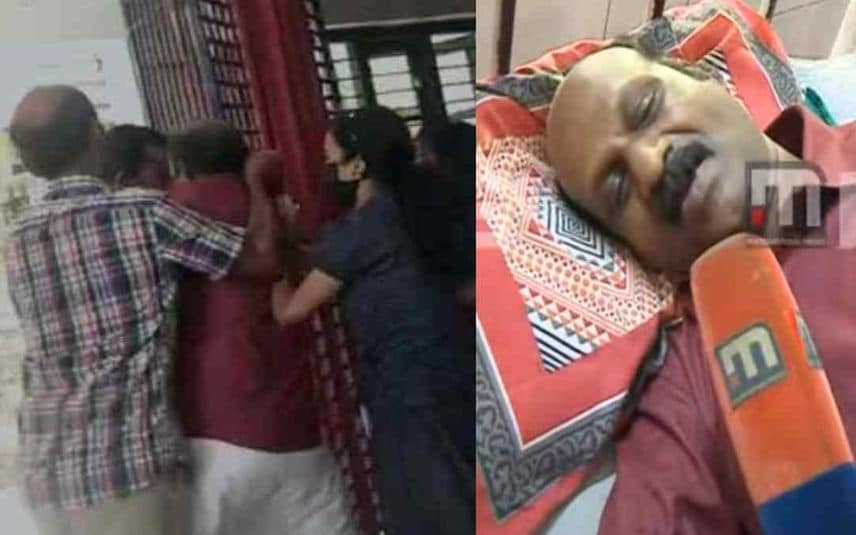 Thiruvananthapuram: Police have registered a case against the KSRTC officials for manhandling a man and his daughter at the corporation office in Kattakada here.

Premanan gave a statement to the police on the matter. Meanwhile, transport minister Antony Raju sought a report from the managing director of the corporation. Minister said the conduct of the employees was unacceptable and the culprits will face action.

Kerala High Court also intervened on the matter and sought a report from the MD.

A group of KSRTC staff had attacked Premanan, who arrived at the depot seeking students' concession card for his daughter. According to him, he was heckled and locked up inside the office for 15 minutes for questioning the delay in issuing the card. He has been visiting the office for several months, he said.

Premanan sought medical care at the hospital. The incident was recorded by onlookers.

Edappal: Beard and spectacles were part of ...