The case was charged under section 402 of IPC. C K Subair is named the first accused in the case. 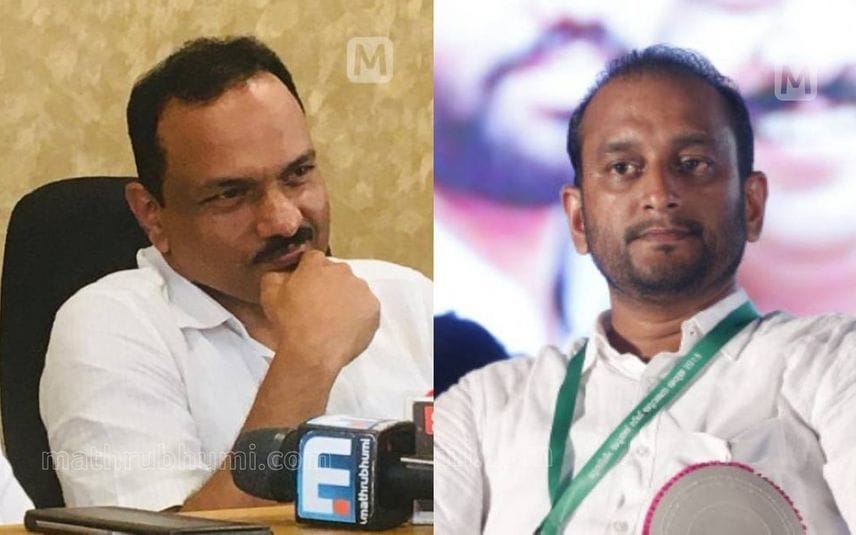 The Kunnamangalam police registered the case against them based on a complaint filed by former Muslim Youth League leader Yusuf Padanilam. The case was charged under section 402 of IPC.

C K Subair is named the first accused in the case. According to the case, C K Subair advertised on newspapers on April 19 and 20, 2018, for crowdfunding to provide legal support for the families of victims in Kathua and Unnao rape cases.

It is pointed out in the case that Rs 1 crore from the fund, which was credited in the Punjab National Bank branch in Kozhikode, was spent for some other purposes and that Rs 15 lakh was swindled by second accused P K Firoz.