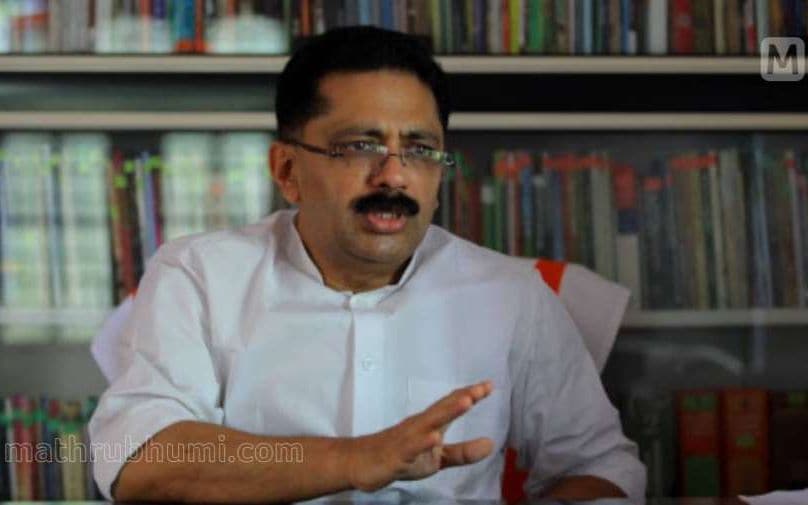 Thiruvalla: Police have registered a case against former minister KT Jaleel over his controversial remarks on Jammu and Kashmir. Keezhvaipur police booked the MLA based on a petition moved by Arun Mohan, an RSS worker from Pathanamthitta, in Thiruvalla First Class Magistrate Court.

The court directed the Keezhvaipur police to register a case against Jaleel and investigate the matter. Following this, a case was registered based on two IPC sections mentioned by the petitioner.

He later withdrew the controversial comments.