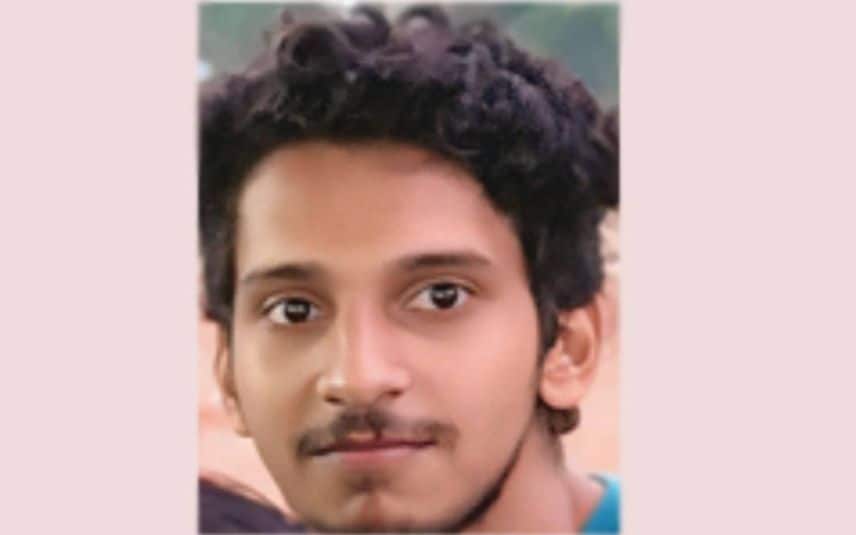 Madikkai: An engineering student was found hanging in his house in Aala near Kasaragod’s Madikkai. He allegedly bludgeoned his mother with a grinding stone before allegedly killing himself.

The deceased is Sujith Kumar (20). His mother, Sudha, is undergoing treatment at Government Medical College Hospital in Kannur.

The incident happened on Sunday around 11:30 PM when no one else was home.

According to police, the mother, who received the blow with the grinding stone, was unconscious for some time. When she regained consciousness, she found him hanging. She alerted the neighbour and they rushed him to the hospital, but declared dead.

The officials said that further remarks on the matter can be made only after recording the woman’s statement.