He said that PSC, which was on par with western ghats in terms of credibility and transparency, is now like the Karuvannur Bank in Thrissur. 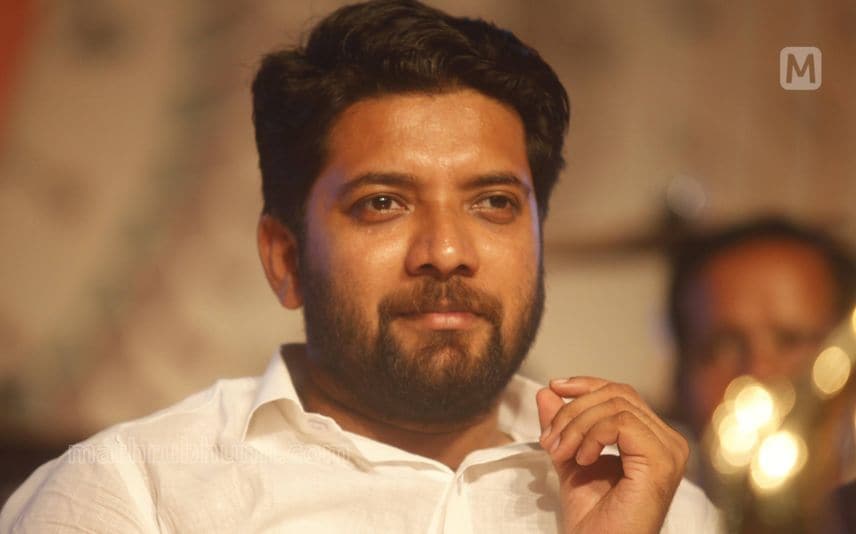 Thiruvananthapuram: Shafi Parambil MLA said in the assembly that the government should not lower the status of Public Service Commission (PSC) in Kerala to the level of Karuvannur Cooperative Bank. Shafi said this while seeking permission for an adjournment motion to extend the validity of the PSC rank lists.

Shafi said that the PSC, which was on par with western ghats in terms of credibility and transparency, is now like the Karuvannur Bank in Thrissur. The government should not allow the PSC to be turned into something else other than a body functioned in the interests of the job seekers, he added.

"We are asking the government on behalf of the youth of Kerala not to make PSC a party service commission," Shafi said.

The candidates have approached the Kerala Administrative Tribunal to extend the rank list for at least 3 months. Why does the PSC file an appeal against it? People like Shivaranjith who have committed the worst frauds in the history of PSC are now walking free here whereas those eligible for the job are still protesting on the streets, he said.