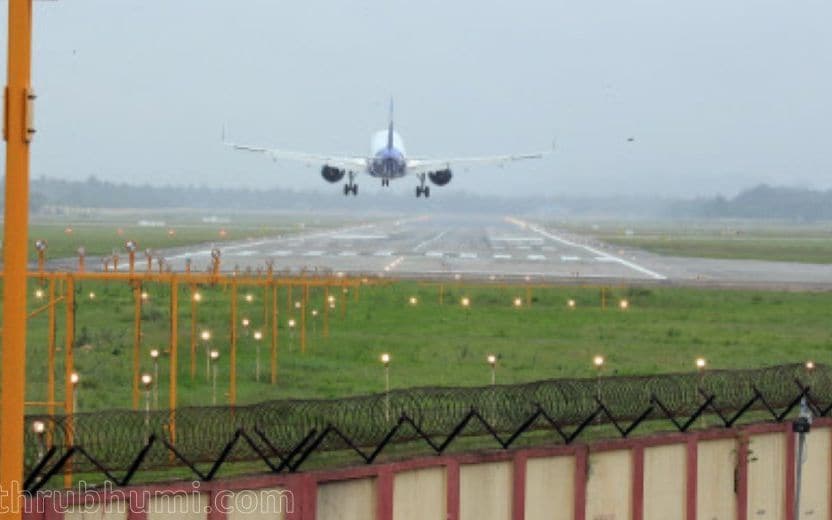 Al Amin, a resident of Kallara, who arrived at Thiruvananthapuram airport from Dubai on August 13, went missing. His relatives have filed a complaint to Valiyathura police. The police suspect that the Karipur model gold smuggling incident took place in Thiruvananthapuram as well.

It is learned that the Manjeri gang who were waiting for the gold went to Al Amin's house and created ruckus. But no complaint has been received in this regard. Police also found Al Amin's vehicle in Kannur. The number of the vehicle was traced by examining the CCTV footages. The police have received information that the vehicle was handed over to the gold smuggling gang after going through the hands of several intermediaries.

It is also suspected that Al Amin had left Kerala. Police are investigating whether he has left the country. When phone records were examined, it was found that Amin contacted the gang that smuggled the gold, when he was abroad. With this, the police suspect that Al Amin went with them voluntarily.

After the Ramanattukara accident, there were indications that gold smuggling gangs were operating at the Thiruvananthapuram airport.