total of 21 people died in the crash including the aircraft employees. The remaining 19 people are passengers from 17 different families. 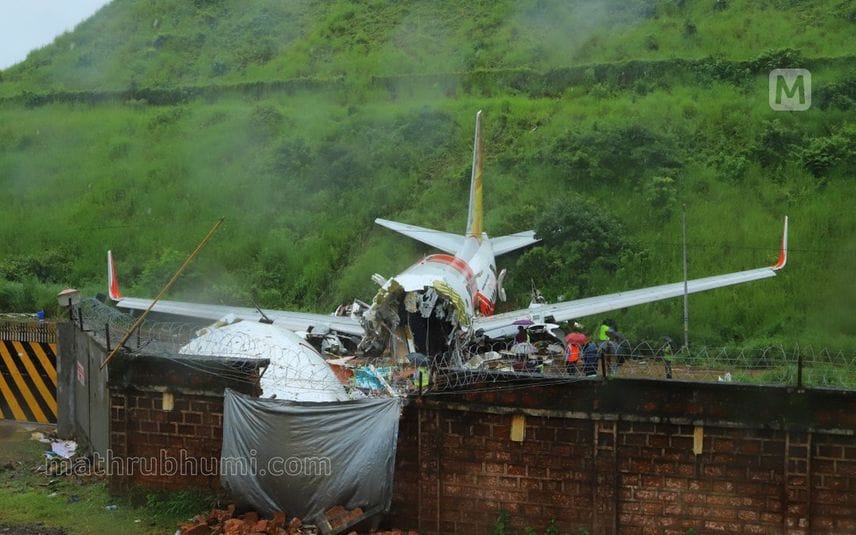 Malappuram: The collective of Kozhikode flight crash victims and the families of the deceased will approach foreign courts in connection with compensation amount. A total of 21 people died in the crash including aircraft employees. The 19 passengers who died are from 17 different families. The families of 18 victims and other severely injured passengers will approach the courts in Dubai and America.

As first step, the cases of Ayisha Dua, who died in the accident, and her mother Sumayya who was severely injured will be filed. Legal notices have been sent to Air India Express, New India Insurance Company and Boeing, which manufactured the flight before filing the case.

The families are planning to approach court as they did not get the right amount of compensation. 7 million Dollars is sought as compensation for Ayisha Dua, who died in the accident, and her mother Sumayya.

They have decided to approach Dubai court since the flight took off from Dubai. And the case has also been filed at USA as it is the headquarters of Boeing company.