Hamsa's name was included in the list of passengers in the flight. He was added as the 100th name in the list. 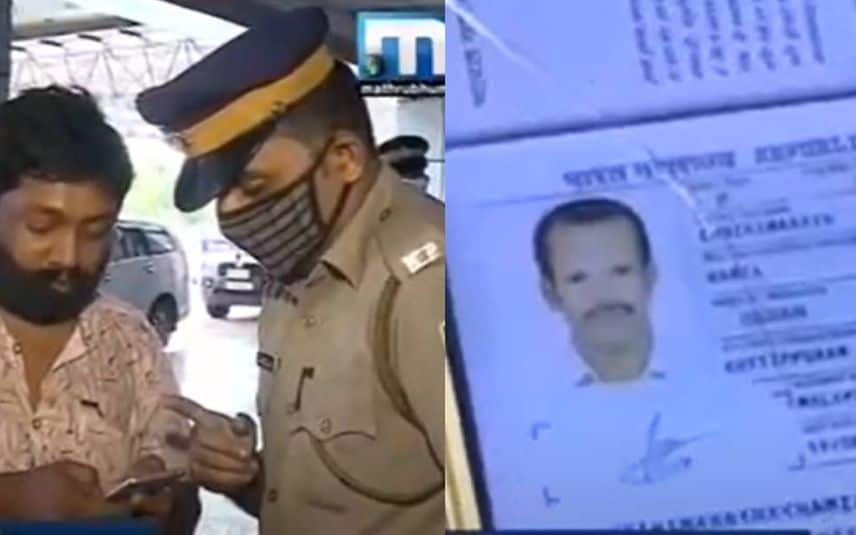 Kozhikode: The man who was allegedly missing after the flight crash in Karipur has been located. Malappuram Kuttippuram native Hamsa was found to have admitted in MIMS Hospital in Kozhikode. He was hospitalised under the name Siraj which led to the confusion.

Earlier, Hamsa's nephew raised complaint that there is no information about his uncle after the mishap. Hamsa's name was included as the 100th name in the list of passengers in the flight. But his name was not found in the list of deceased and he could not be found in the hospitals where the injured were admitted. With this, the relatives lodged a complaint to the Malappuram district collector.

Meanwhile, Malappuram collector K Gopalakrishnan said that a total of 18 deaths were confirmed so far and 14 people are critically injured in the flight crash. The relatives of 17 out of the 18 deceased were contacted. Only one person remains to be identified, the collector stated.

Some people are in ventilator and the surgery of some others are progressing. There were 190 passengers in the flight and four among them are flight staff. Those who sustained serious injuries have been admitted to Baby Memorial Hospital and Medical College hospital in Kozhikode, he added.