The relatives are being traced on the basis of the address provided by the passengers. The injured will be provided the compensation in the initial phase. 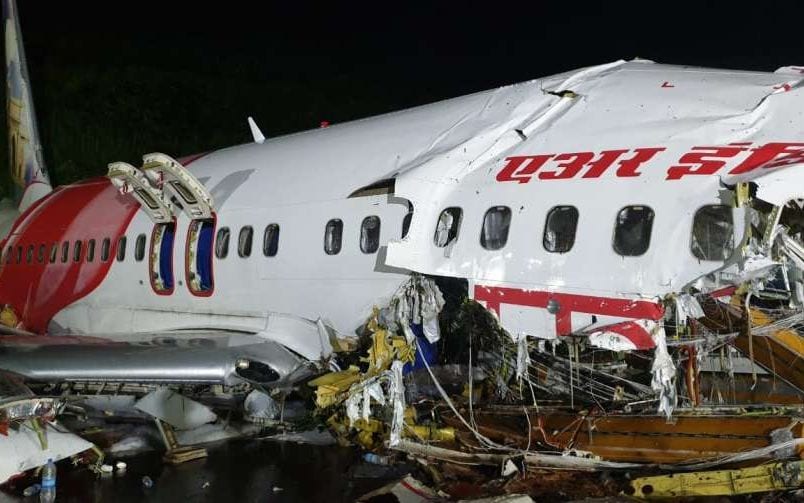 The relatives are being traced on the basis of the address provided by the passengers. The injured will be provided compensation in the initial phase. The amount for 55 victims has been transferred to the bank accounts.

Air India Express Boeing 737 flight crashed at Karipur airport on August 7. A total of 21 deaths were reported so far in connection with the mishap. Four children among the deceased are below 12 years. 25 injured passengers are still undergoing treatment in hospitals. Their medical expenses are met by Air India.

As the full amount of the compensation is likely to be delayed, it was decided to provide the emergency interim compensation early as directed by the Centre. The amount was handed over by collecting the bank account and ID proofs of the injured through a special WhatsApp number.

Air India Express authorities stated that they are intending to hand over the interim compensation to all the injured people before Onam. In the case of the deceased, the amount will be handed over as their heirs are officially declared. The state government also had announced Rs 10 lakh ex-gratia to the kin of the deceased. All these are in addition to the insurance amount.

Tourist buses in Kerala to be white colour from today; Govt rejects request ...