None of them harmed any lives or injured anyone. Two of them were minor crashes. 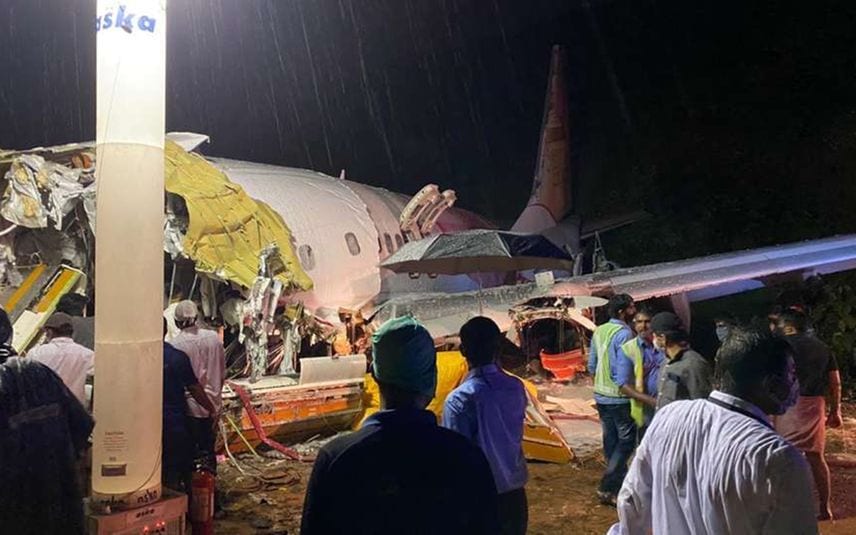 Kottakkal: Within the last 9 years, a total of 4 crashes have taken place in Kozhikode International Airport, it is reported. However, none of them harmed any lives or injured anyone. Two of them were minor crashes. The huge mishap on Friday night is not included in this.

On April 30, 2012, a Kozhikode-Dubai flight took off from Karipur hit on a bird and its right engine was damaged. However, the plane safely landed.

On August 4, 2017, a SpiceJet flight from Chennai landed hitting the lights by the side of the runway averting a major disaster. The slipperiness of runway and lack of light due to rain caused the mishap then.

On June 21, 2019, an Abu Dhabi-Kozhikode flight skidded off the runway and hit against the landing light.

On December 24, 2019, the tyre of the SpiceJet flight from Jeddah to Kozhikode burst while moving to the turning pad. No fatalities took place.