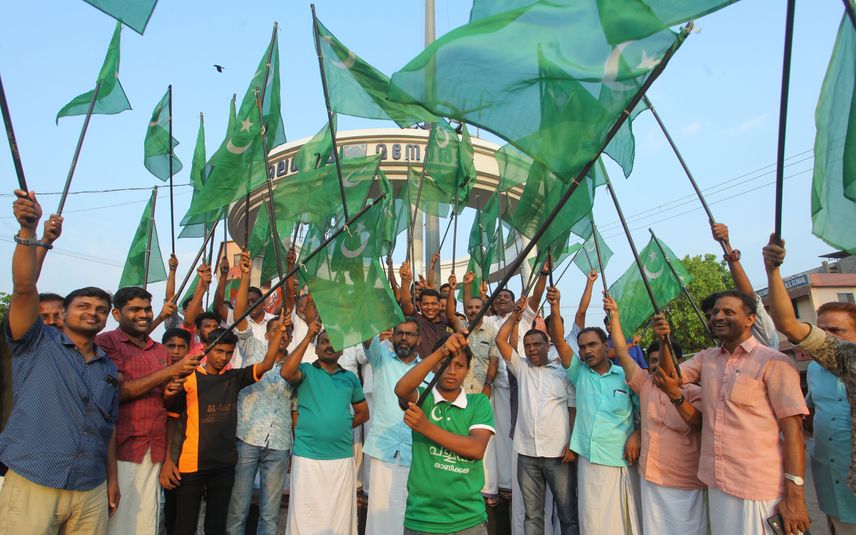 Kozhikode: In an interesting turn of events, Kanthapuram Sunni faction attended the meeting of Islamic religious organisations summoned by Muslim League to mark its dissent against the adoption of gender neutral uniforms in the educational institutions in Kerala.

The AP Sunnis had not backed the IUML even on the Waqf board appointment issue. It has been several years since they echoed the opinion of the League against LDF.

Recently, Kerala Muslim Jamaat, an umbrella organisation of the AP faction’s movements, had organised massive rally against the state government against the appointment of Sriram Venkitaraman as Alappuzha collector. Though the government budged to the pressure of its long-time friend, the relationship has not returned to its old glory.

After the conference, Panakkad Rasheed Ali Thangal said that the gender neutral concepts such as unisex uniform are unacceptable, and a petition will be handed over to the Chief Minister on the same.

Muslim League All India general secretary and MLA PK Kunhalikutty opined that the concept of gender neutrality is not confined to clothes. Dress is only one among the factors, he added. Professor AK Abdul Hameed, who represented the Kanthapuram faction, said that the decision infringes the tradition of Kerala and India.

The LDF is closely watching the moves of the organisations.

However, it may be noted that uniforms are decided by the Parents’ and Teachers’ Associations of the respective schools. Education minister V Sivankutty clarified that the government will not ask any school to adopt unisex uniforms.