Born in Karuvanpoyil, Musliyar began his teaching career in 1975 as the vice principal of Azeeziya Arabic College, Kanthapuram. 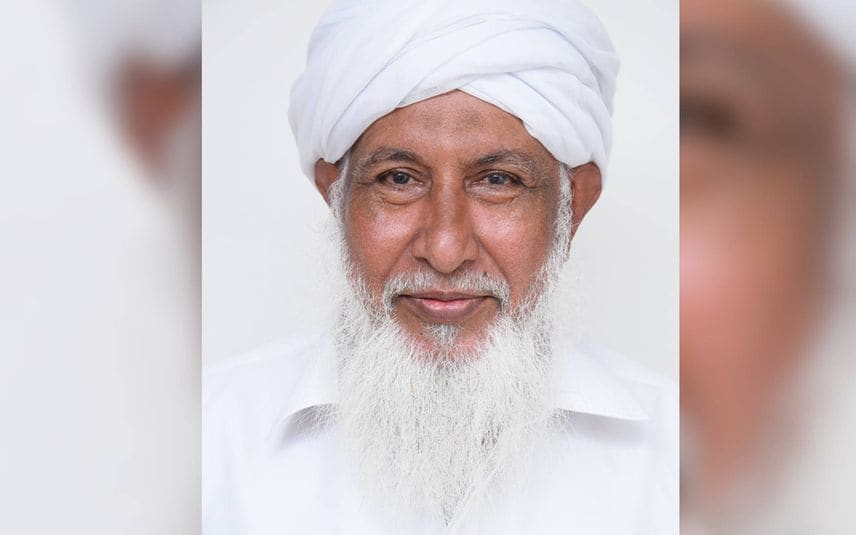 Kozhikode: Religious scholar and Samastha Kerala Jem-iyyathul Ulama (All Kerala Ulama Organization) secretary Kanthapuram AP Muhammad Musliyar (72) passed away at 6 am on Sunday. He had been undergoing treatment at a private hospital in Kozhikode.

Born in Karuvanpoyil, Musliyar began his teaching career in 1975 as the vice principal of Azeeziya Arabic College, Kanthapuram. For the last twenty years, he was serving as the headmaster and vice principal of the Markaz.

After the funeral prayers at Karanthur Jamia Markaz Masjid at 9 am, Musliyar’s mortal remains will be taken to his house in Koduvally. He will be laid to rest around 4 pm at Chulliyad Juma Masjid in Karuvanpoyil.