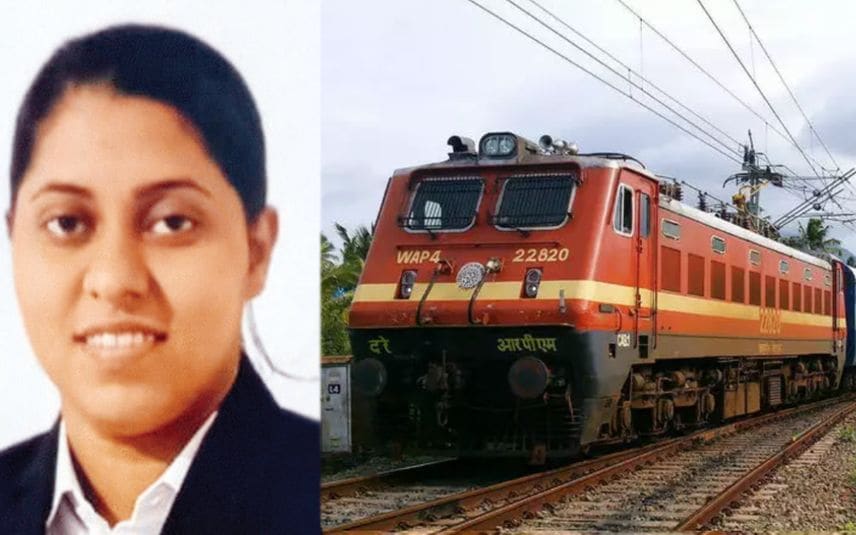 Kannur: A 27-year-old woman named Bineesha Issac from Iritty was arrested for pretending as train TTE and siphoning money from job seekers.

She has been offering different job posts in the Railways and taking money from individuals. She took money in instalments so that no one would get to know about her fraud.

Bineesha even collected more than Rs 1,00,000 from some parties.

Her education qualification is class 10. She possessed a fake ID card in which she is dressed up as TTE.

According to police she has cheated more than 20 individuals. The intervention of police came on the basis of a complaint lodged by six Kuttiady natives.