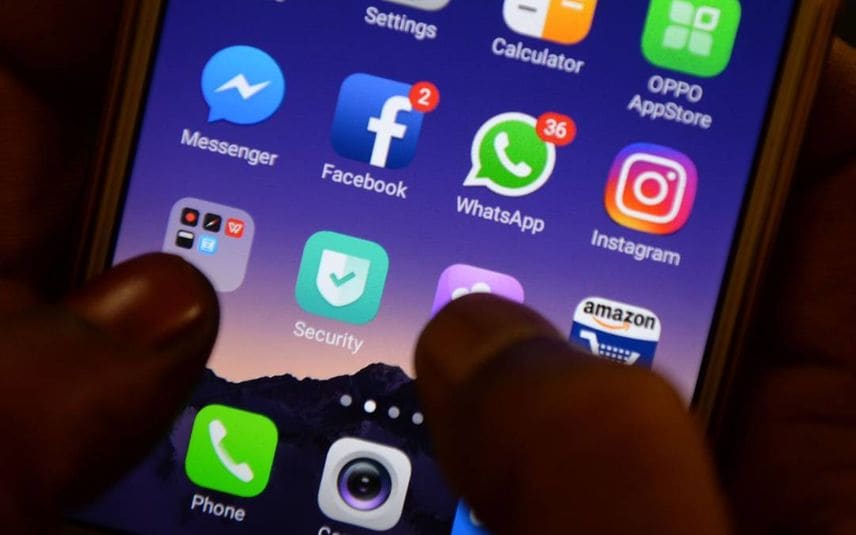 Kannur: A complaint has been lodged against a vicar who sent a video with pornographic content into a women’s religious WhatsApp group in Kannur. It has been found that the vicar Sebastain Keezhath of St Joseph Catholic church in Adakkathode had shared the lewd video to the WhatsApp group ‘Mathruvedi’.

The video was sent to the WhatsApp group on Sunday, following which the women in the group handed over a complaint to the Mananthavady diocese headquarters. Soon, the vicar was summoned back to the headquarters from Kannur.

The accused vicar had informed that the video was shared to the WhatsApp group of women by mistake. No action has been taken against the vicar yet.