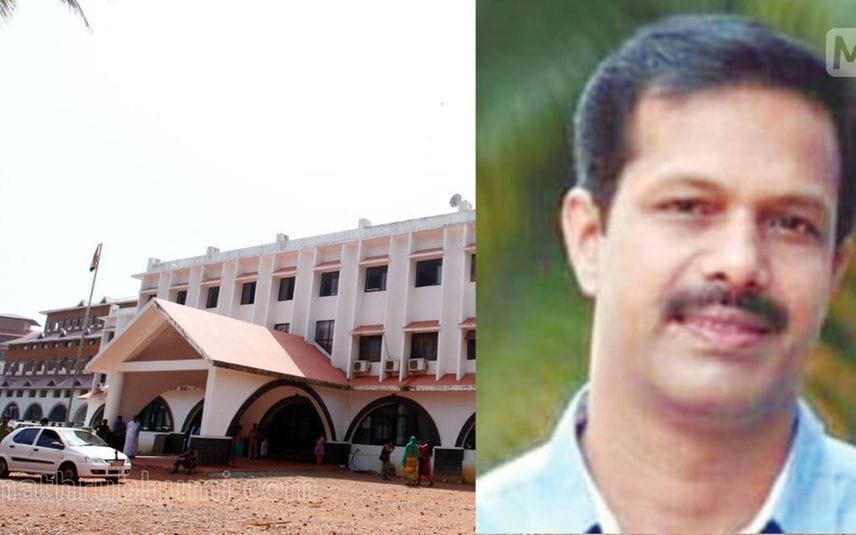 Kannur: Amid the question paper goof-up, Dr PJ Vincent, exam controller of Kannur University has announced that he will vacate the post. The university has been facing criticism after it was found that the previous year’s question papers were repeated in exams held for various courses.

PJ Vincent who vacates the post of exam controller on Tuesday will rejoin as a professor in the political science department at Thiruvananthapuram university college on Wednesday.

The previous year’s question paper was repeated in two exams of third semester BSC psychology. Following this, the university cancelled the exams of the two papers namely Psychology of Individual Defence and Neuro Biological Perspective. Triggering another row, 95 per cent of questions in the BSC botany exam was also a replica of the last year’s question paper. The exam controller has been facing severe criticism due to these incidents.

Admissions at University Departments of Kannur University: Apply by June 15

Yet to receive Rs 3.25 lakh, no action even after reaching out: Dalit research scholars in trouble