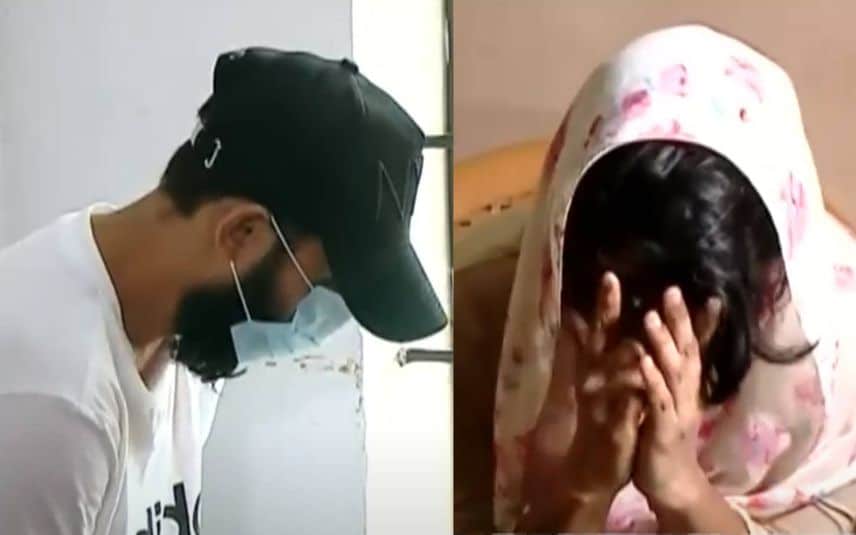 Kannur: Three more youth were arrested in the case of seizing MDMA worth Rs 1.5 crore from Kannur. The accused are Puthiyangadi native Shihab, Ansari and his wife from Marakkarkandi. They are allegedly the key suppliers of drugs in the region.

Police informed that the recently arrested accused are the retail suppliers of drugs sold to them by those who were already arrested in the case. A huge amount of money has been transferred from the bank accounts of the retail suppliers to those who were booked earlier. Police said that the audio clippings regarding the drug trade were also found earlier.

Kannur Thekki Bazar native Nizam Abdul Gafoor, who was suspected to be a major dealer of international drug trading was also arrested by the police. It was when examining the bank transactions of Nizam, his relation with the recently arrested trio surfaced. The three of them were soon nabbed following an investigation rolled out by police.

2 kilograms of MDMA, opium and brown sugar were seized from Kannur on March 7. The drugs were being carried from Bengaluru to Kerala. Koyyode native Afsal and his wife were arrested for transporting the drugs and from them, the police obtained information about Nizam Abdul Gafoor, who used to hand over drugs in bulk to the couple.