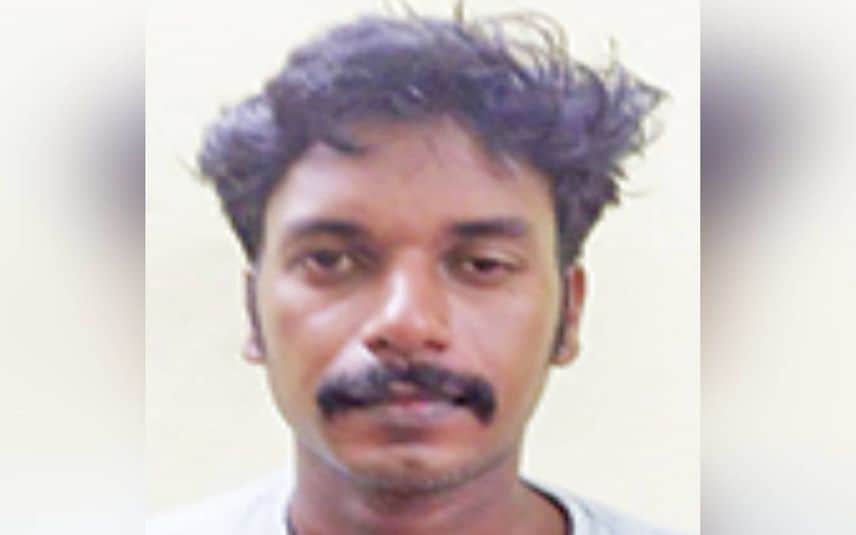 Taliparamba: Police arrested 39-year-old T Krithesh of Payyanur over a complaint of intimidation, kidnapping and sexually assault of a Class 12 girl in Poovam.

The girl went missing on May 25 after she left her for exam. As she did not return, her mother lodged a complaint. Though police and family conducted search, it went futile. Later, she was found at a locked house in Mananthavady.

The accused, a construction worker, was engaged in construction work near the girl’s house earlier. According to the complaint, the man used this connection to threaten and kidnap the girl. On the day she went missing, the accused took her to Coimbatore, said a police official. It is learnt that he took her to different places and then reached Mananthavady. The duo has been staying at a rented house there. The man locks the house whenever he goes out. He also did not give her phone. Police spotted the location after a detailed probe.

The accused is married and has a child.