Man, son killed as car falls into well in Kannur 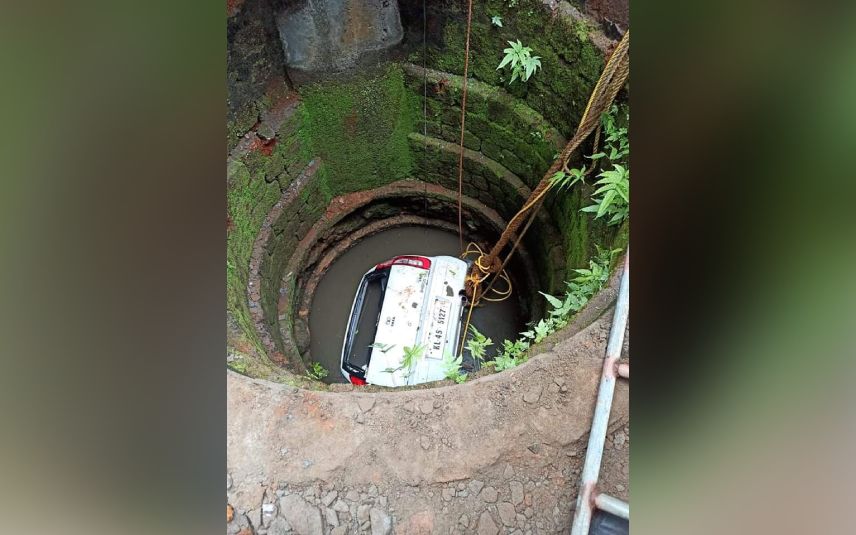 The car being taken out of the well | Photo: special arrangement

Kannur: A man and his son were killed as their car lost control and fell into a well near their residence here. The deceased have been identified as Mathukutty, a resident of Nellikunnu and his son Jisin.

Mathukutty lost control of the vehicle while taking it out of the house. The 58-year-old died at the spot.

His son Jisin was rushed to the Pariyaram Government Hospital. He succumbed while undergoing treatment.