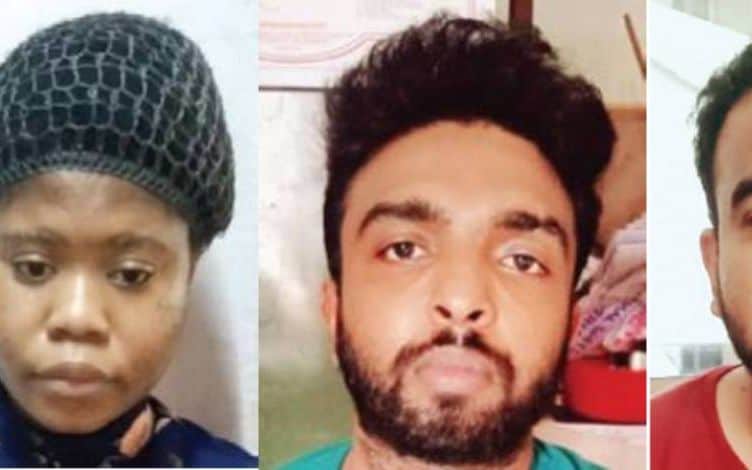 With the arrest, the total number of people arrested in the case touched nine. They were involved in the sale of MDMA, cocaine and LSD stamps.

The probe team arrested Ottoniye from Banaswadi. The was based on the evaluation of monetary transactions of accused Nizam, who was arrested earlier. Nizam on a daily basis was transferring Rs 2 lakhs to the accounts of Nigerian individuals Shibu Sor and Asif T Kemi. On investigation, it was found that the money was credited in the names of Nigerian students. Based on that, cops approached the house in which the duo stayed. From there they identified that Ottoniye was staying in the house.

Ottoniye initially claimed that she has no connection with drug sales. However, her bank transactions, deleted messages and voice notes along with the picture of her with a drug dealer proved otherwise.