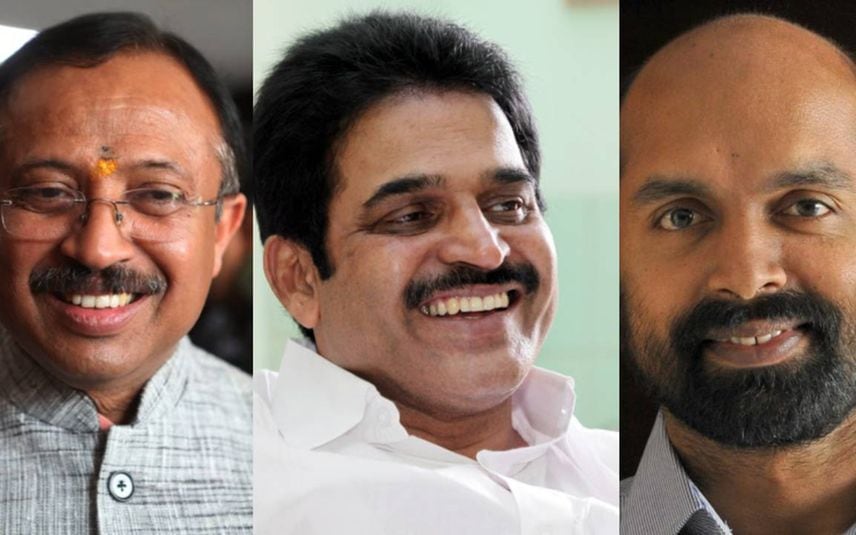 However, Muraleedharan represents Maharashtra and Venugopal represents Rajasthan in the Rajya Sabha. Though Venugopal was a Lok Sabha MP from Alappuzha constituency, he was born in Payyannur.

CPI has decided to field P Santhosh Kumar in the new RS seat allotted for them. He is presently the CPI Kannur district secretary.

Now all eyes are on CPM and Congress as the parties have started discussions for their candidates in the elections. Names of leaders from Kannur are doing rounds in the discussions. Voting for three vacant seats in RS will be held on March 30. CPM, CPI and Congress can send one each to the upper house.

The state has nine members in the Upper House and 20 in Lok Sabha.