The woman was found murdered in the bedroom of her house. Her throat was slit and hands were severely wounded. 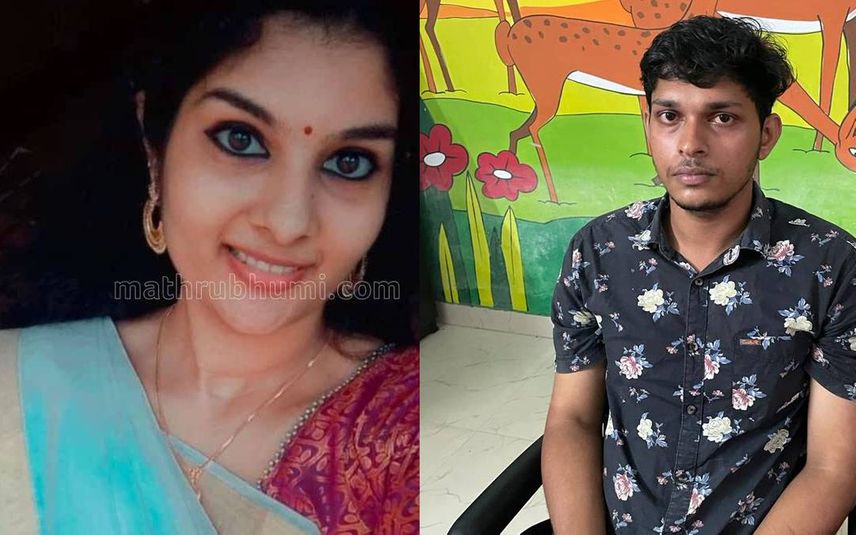 Kannur: An alleged ex-boyfriend hacked a woman to death at her home in Panoor of Kannur district on Saturday. Vishnupriya (23), daughter of Vinod, was slaughtered allegedly by Shyamjith over ‘failure of their relationship’.

Vishnupriya was an employee at a private medical lab in Panoor. She was found murdered in the bedroom of her house. Her throat was slit and hands were severely wounded.

Shyamjith, the accused, fled the location after the murder. He was nabbed within hours based on the location information availed from mobile phone towers.

Stalker kills self after murder bid on ...

Natives said man wearing a cap and bag was seen in front of the house at the time of murder.

Her relatives were not at home when the incident happened.

80-year-old woman hacked to death by relative in Alappuzha

Conditions favourable for further withdrawal of Southwest Monsoon in 48 ...

One killed, 18 injured in hornet attack in Wayanad