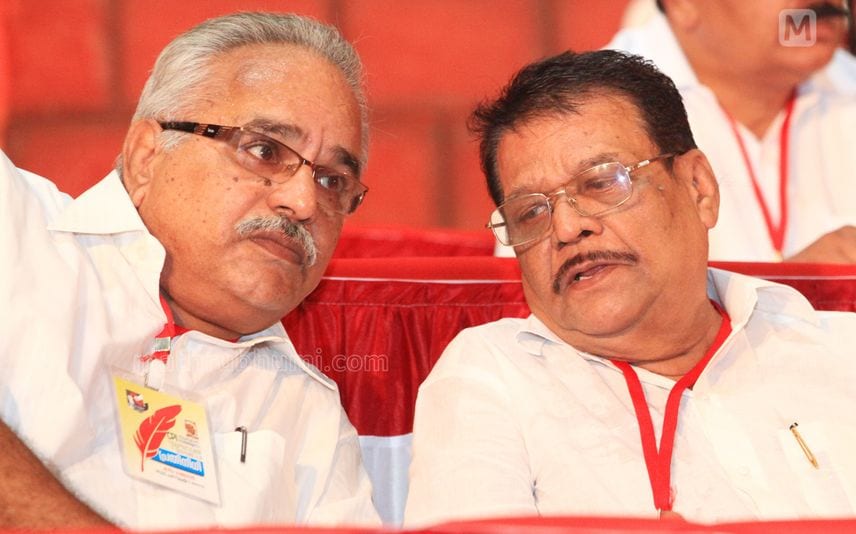 Thiruvananthapuram: CPI state conference is around the corner and which faction will have an upper hand still continues - Kanam Rajendran or KE Ismail? This debate and speculations on who will covet state secretary post are abuzz as Kerala is about to witness the conference from September 30.

Kanam can hold the position one more time and things are favourable as he is active with interventions despite his health issues. Sources said he is ready for a tussling competition in the party election with any opponent.

Meanwhile, Ismail faction has another interest, said reports. They want veteran Prakash Babu as state secretary. He is presently the assistant secretary and those members having disagreements with Kanam can give an edge for his candidacy.

The conference will also decide upon the age limit for holding posts in the party. If there is no age relaxation, then veterans like Ismail and C Divakaran have to step back. 653 representatives from the pool of 1.77 lakh members will be part of the conference.

Kerala HC sets aside transfer of judge who made controversial remarks on ...