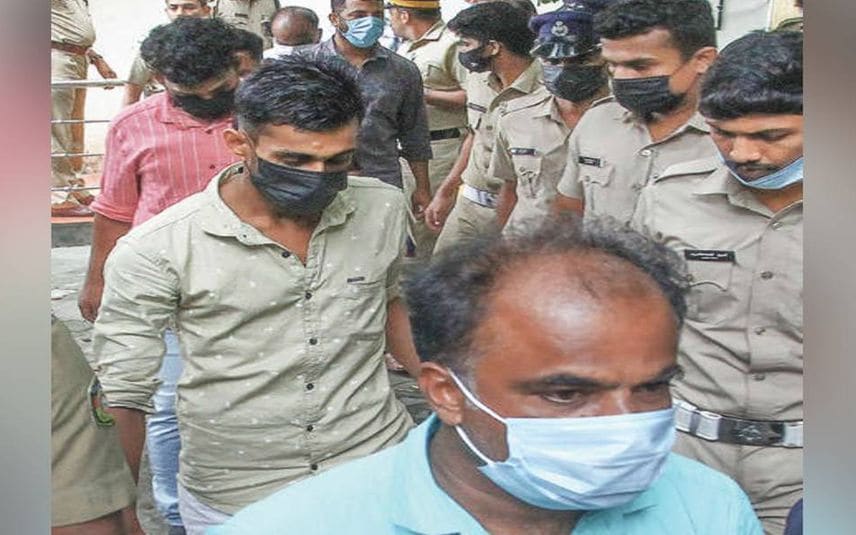 Palakkad: The District Additional Sections Court here on Thursday found 25 people guilty of murdering two brothers at Kallankuzhi. The brothers were killed following a communal clash between two groups at Kallankuzhi here. The verdict in the case will be pronounced on May 13.

Nurudheen(40), and his brother Hamsa(45), were hacked to death in the background of a conflict between Sunni-Shia communities in 2013. Their brother Kunju Muhammed(57) was seriously injured and was one of the key witnesses in the case.