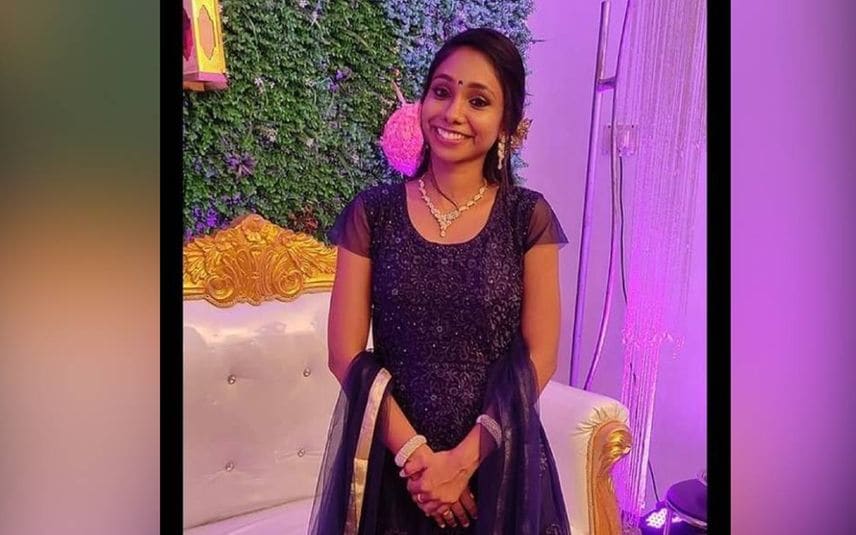 Kallambalam (Thiruvananthapuram): In connection with the mystery death of newlywed Athira at Kallambalam the other day, the mother-in-law of the deceased was found dead here on Tuesday morning. The deceased is Shyamala of Sunitha Bhawan. The cause of death is learnt to be suicide, according to preliminary reports.

Athira (24), daughter of Varkala Vettoor native Shaji and Sreena, was found dead with injuries on her neck and wrist at Kallambalam. The relatives of Athira suspected mystery in the death.

Athira was found dead in bathroom of the house where she was living with her husband Sarath. During the time of the incident, Sarath had gone to hospital with his father. Athira’s mother reached the house by 11 in the morning and found the doors open.

She immediately informed Sarath who rushed back and broke opened the bathroom door. Saranya’s body was found in a pool of blood with cuts on the wrist and neck.