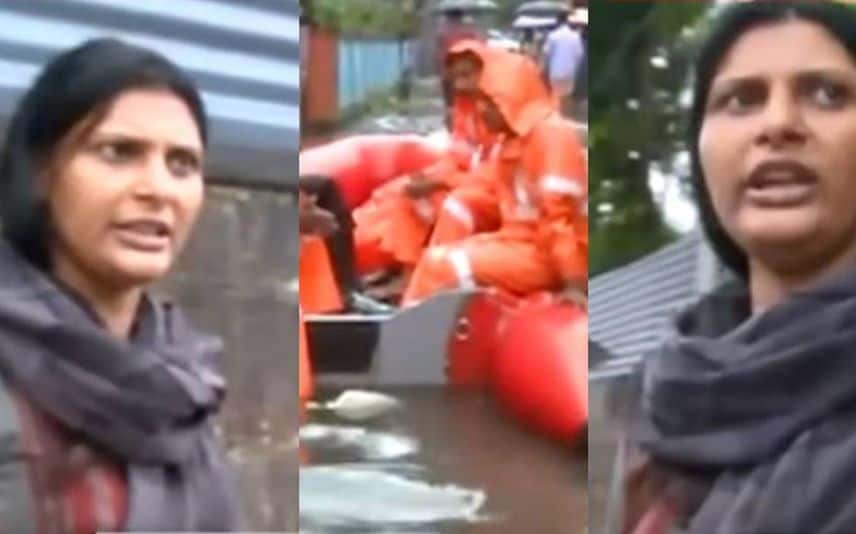 Kochi: Even after several days, the torrential rainfall has not been subsiding in the state. This has flooded Kochi, especially the low lying areas of it. Residents of wards 28 and 29 in Kalamassery municipality have been witnessing the worst waterlogging here. The residents are being evacuated from here.

Sherina, a native of Kalamassery slammed the district authorities for being inactive despite receiving complaints from the public several times. Sherina accused that the councillor of the ward has never visited to heed the situation.

‘This has been our plight for the past four years. Though we had lodged complaints to the collector and municipality chairperson, no actions were taken in this regard. We have even mentioned the reasons behind the recurring floods here. Still, no measures were adopted to address our distress,’ said Sherina.

Rather than distributing meals and shifting a few to relief camps the officials didn't take any action to address the issue, alleged Sherina.

‘Water has entered into all houses here. People are unable to fulfil their basic needs. If this has been our condition for years, then, why shall we vote?,’ asked Sherina.