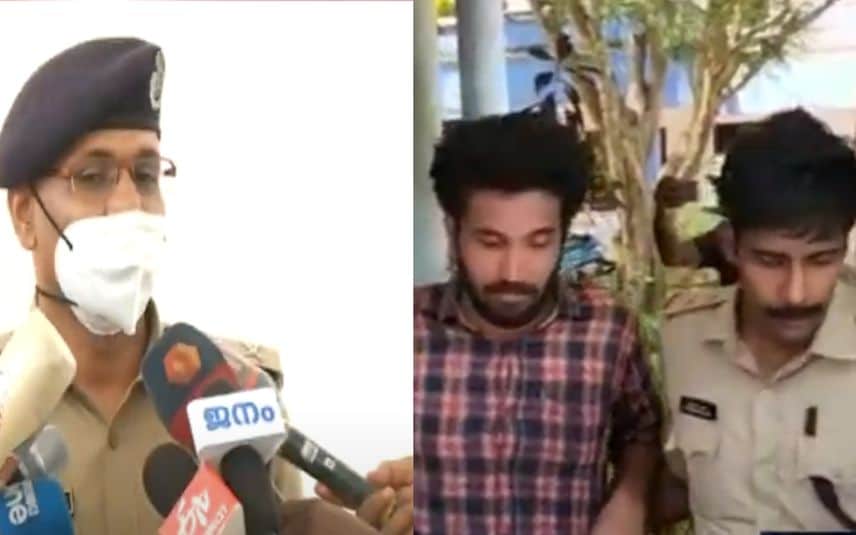 Kochi/Kasaragod: Kochi City Police Commissioner CH Nagaraju said that Arshad, the prime suspect in the murder of a hotel employee at a flat in Kakkanad, is not in a 'normal condition'. The Payyoli native was nabbed by the police on Wednesday while trying to cross the Kerala-Karnataka border in Kasaragod.

Police also found traces of drugs in the room where the body was found. However, no drugs were seized from the room. The city police commissioner said that there are signs that many people frequently visited the room and used drugs.

CH Nagaraju added that Arshad is being questioned in Kasaragod. Earlier, the police asked the resident associations to inform them if they found anything suspicious in the area. However, nobody informed the police about the suspicious activities ongoing in the flat.