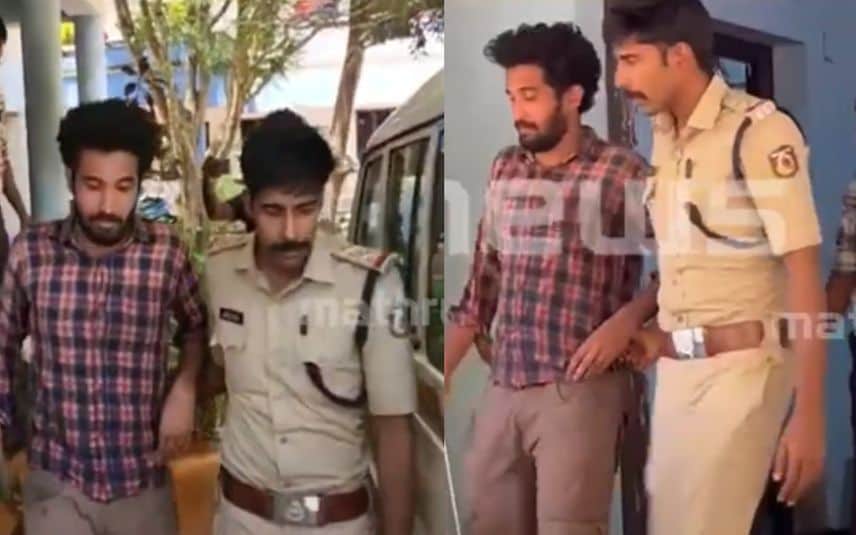 Kochi: Police seized drugs, including MDMA, from Arshad, the prime suspect in the murder of a hotel employee at a flat in Kakkanad here. Kasaragod police seized one kg of ganja, MDMA, and Hash oil from the bike owned by Arshad on Wednesday. With this, a drug case was registered against Arshad by the Kasaragod police.

Earlier, he was caught by the police while trying to cross the Kerala-Karnataka border near Kasaragod. Following this, Kasaragod police interrogated him and assumed his links in the murder of a youth who was found dead in Kochi. It is learnt that he will be handed over to Kochi police once the proceedings in the case are completed.

The body of Sajeev Krishna(22), hailing from Malappuram, was found wrapped in a bedsheet and plastic cover in a room on the 16th floor of Oxoniya flat in Edachira.

Meanwhile, police believe that the flat was used by the accused for drug trafficking. Earlier, the police found traces of drugs inside the flat. It is also learnt that some people frequently visited the flat.

Arshad, a Payyoli native was booked in a robbery case reported in a jewellery shop at Kondotty. Following the incident, he fled to Goa and only returned to Kochi a few weeks ago.

However, he went into hiding soon after Sajeev's body was found inside the room. The phone belonging to Sajeev was also in Arshad's possession when their friends tried to contact him. He even sent messages from this phone to his friends to avoid suspicion. However, he switched off the phone after police recovered Sajeev's body from the flat. Later, he was arrested by the police from Manjershwaram in Kasaragod. According to the police, he was using a bike at the time of the arrest.

Will not insist on Thomas Isaac appearance till Sept 2: ED to Kerala HC