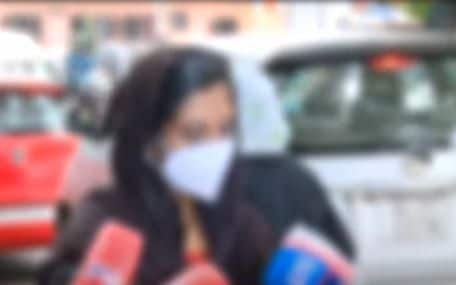 Thiruvananthapuram: The woman who was wrongly accused of sexually assaulting her son in Kadakkavoor POCSO case has come up against the police report on the incident. She told the media that though she was acquitted of the charges, her son was portrayed as the offender in the report.

There was no mention about those filed the fake case and action should be taken against Kadakkavoor police. Currently, the report has been prepared on the basis of the child's statement only. But they did not mention that the boy was forced by his father to give the statement, the woman said.

My husband and the women with whom he currently lives also are involved in the case. So, all those are behind this should be brought to light. The police first added the child welfare committee official as the informer and then stated that the boy himself revealed about the incident during counselling. So, the FIR of the police was fake," she said.

My husband used to tell people that he would trap me in case. But I never expected this. After being accused in the POCSO case, I faced many hardships in life. I live with my aged parents now. I had a small job, but lost it later. We are struggling to live, she revealed.