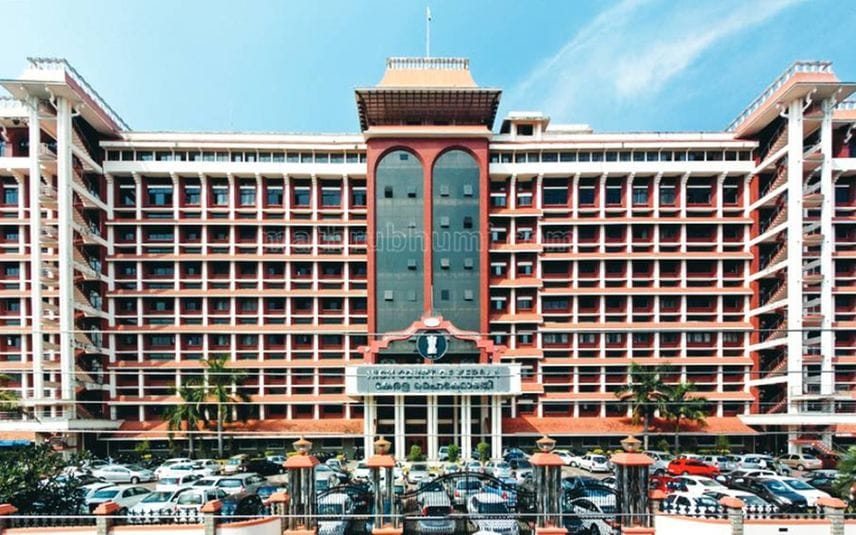 Thiruvananthapuram: High Court has granted bail to the child’s mother in connection with Kadakkavoor POCSO case. The court has also instructed to form a new investigation team headed by a lady IPS officer.

The High Court pointed that there was no reason to keep the mother in custody as the investigation progressed a lot. The court also instructed the officers to inform about the progress of the case.

The court also instructed to examine the health and mental state of the child with an expert committee. A team of doctors from the medical college, including a lady doctor, should be appointed for this purpose. The court also said that the child can be shifted from the father’s custody, if needed. The investigation officers can take a decision in this regard.

Earlier, the Magistrate Court in Thiruvananthapuram had denied bail to the mother. The government had opposed the bail plea of the mother the other day. The government claimed that the child’s statement has to be taken seriously and that this is not a mere family feud.

The prosecution informed the court that the mother used to provide the child some medicines and that they have recovered these medicines.