There is a CWC report given to the police which states that the minor victim was firm on his stance that he was sexually abused by his mother. The information in the report counters the arguments raised by the CWC against police. 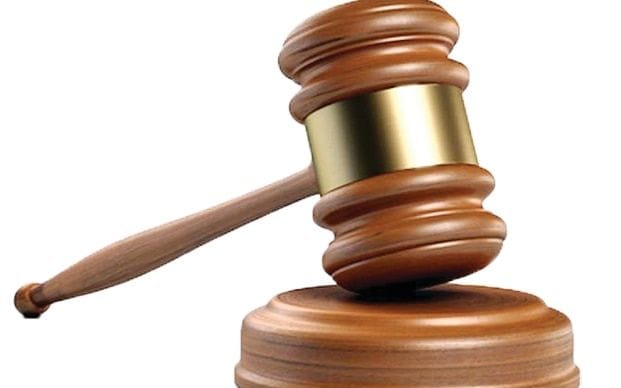 Thiruvananthapuram: The Protection of Children from Sexual Offences (POCSO) court has dismissed the bail plea moved by the accused woman in the Kadakkavoor assault case.

Meanwhile, the police said that they recorded the arrest of the woman, mother of the minor victim, after receiving the Child Welfare Committee (CWC) report which contained statements against the woman.

The woman had sought bail on Friday. It is learned that the court rejected the bail plea as the minor victim has given a statement against her.

Meanwhile, a police report countering the arguments of the CWC has also come out. CWC chairperson Adv N Sunanda had stated that there were lapses on the part of the police in preparing an FIR in the case. She added that it was not right to give her name as the informer. She added that the police were the first informants.

However, there is a CWC report given to the police which states that the minor victim was firm on his stance that he was sexually abused by his mother. The information in the report counters the arguments raised by the CWC against police.

The report’s introduction stated that the document was prepared based on a direction to record the statement of the minor victim on a complaint against his mother.

Unlike what the CWC had argued, the report does not mention of any requirement for further counselling for the child. The report also said that the minor victim was well aware that his mother’s actions were wrong and that he was firm on his stance.

Police officials said that such a report from a responsible investigation agency was enough to register a POCSO case.

IG Harshita Attaluri is investigating the case based on the direction of state police chief Loknath Behera. The IG has sought the secret statement and medical report of the minor victim.

Meanwhile, relatives of the accused woman alleged that the complaint was fake and that it was registered by her husband as she refused to accept his second marriage.