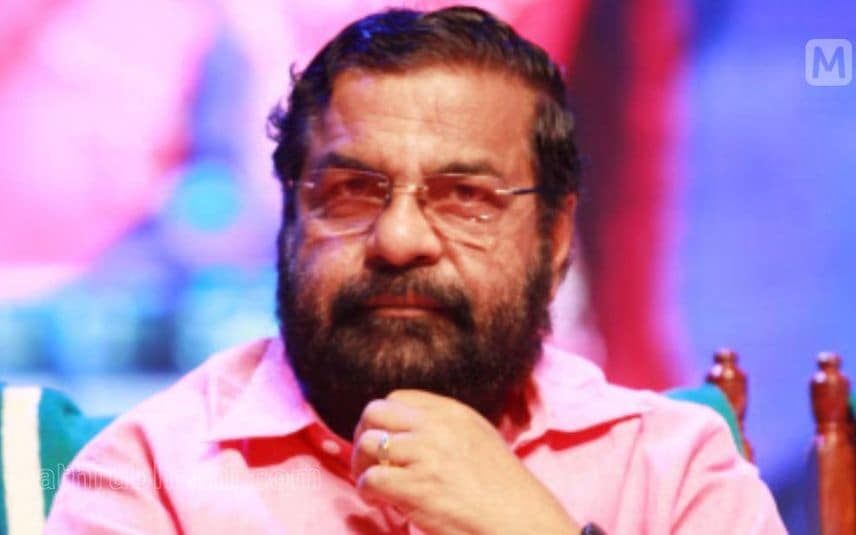 He said he has not been involved with her intimately and challenged the woman to release photos if she has any.

He said he will decide on legal action against Swapna after discussing with the CPM leadership.

Surendran alleged that a media house intentionally brought up his name during an interview with Swapna, who had not said anything against him.

He also denied allegations of attempting to lock up her brother in fake case.

Meanwhile, Swapna on Facebook shared photos of P Sreeramakrishnan, former speaker, to claim that they were close. Sreeramakrishnan had refuted her allegations against him.