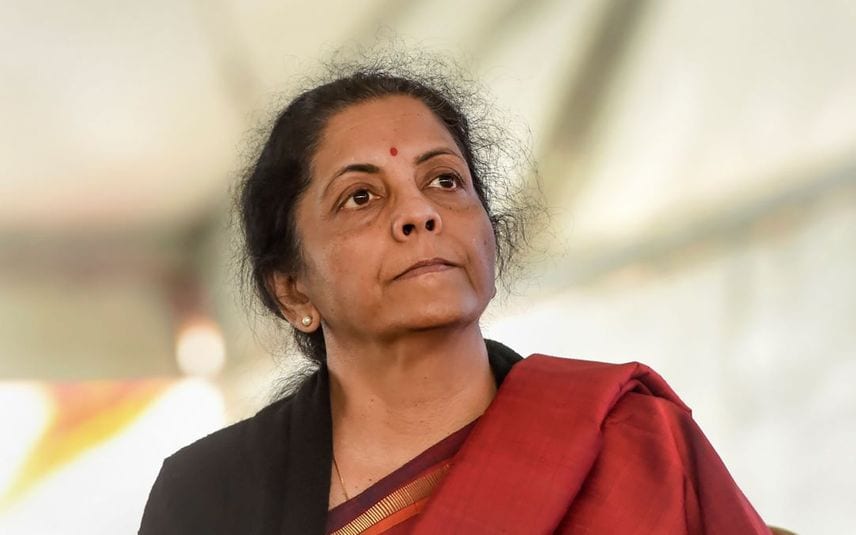 Kozhikode : The BJP on Saturday continued to attack Kerala's ruling LDF over the Sabarimala
issue with Union Minister Nirmala Sitharaman alleging Devaswom Minister Kadakampally Surendran committed a sin by unleashing police on devotees of Lord Ayyappa during the Sabarimala protests in 2018.

"The devotee who had gone to visit (darshan) the swami (god) was hit.This man (the Devaswom Minister), he cannot atone this sin if he does penance (tapas) even for 500 years," Sitharaman told a poll meeting held in a North Kerala constituency on the penultimate day of campaigning for the state Assembly elections.

Her statement came a day after Prime Minister Narendra Modi described the Devaswom Minister as "one of the masterminds" to shower lathis on the devotees.

Reacting to Modi's allegation, Kadakampally Surendran said the Prime Minister made such a remark as he was misled by the state BJP leadership.

Modi had chanted "Swamiye Saranam Ayyappa" thrice at a poll rally held in Konni in Pathanamthitta on Friday. The BJP has fielded its firebrand leader Sobha Surendran against Kadakampally Surendran, a senior CPI(M) leader, in Kazhakootam Assembly constituency in Thiruvananthapuram district. PTI