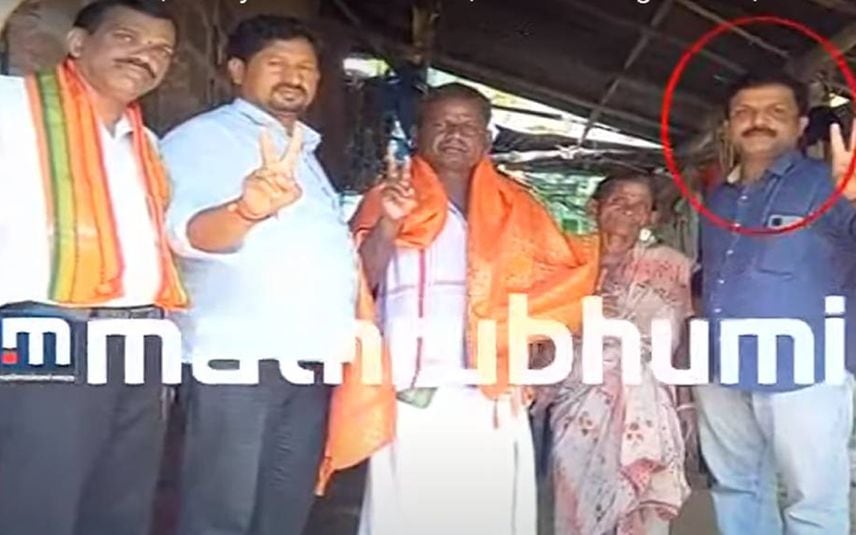 Kasaragod: K Sundara has given statement confirming BJP state president K Surendran’s involvement in offering him money to withdraw nomination in assembly polls. Sundara told the probe team that Sunil Naik, who has close links with K Surendran, handed over the money to him.

The police made it clear that the statement confirms the revelation on giving money. They also received some photographs of Sunil Naik visiting Sundara’s residence. The police completed recording the statement of Sundara.

Sunil Naik is former state treasurer of Yuva Morcha. K Surendran has close contact with him. On March 21, Sunil Naik had put up a Facebook stating that Sundara quit BSP and will campaign for K Surendran in Manjeshwaram. Sundara gave statement confirming this.

Sundara was brought to Badiyadka police station by Sunday at 1 pm for recording statement. The procedures were completed by evening.