The recent reshuffle of organisational duties irked the BJP leaders in Kerala across the factions. They allege that K Surendran did not consult the core committee. 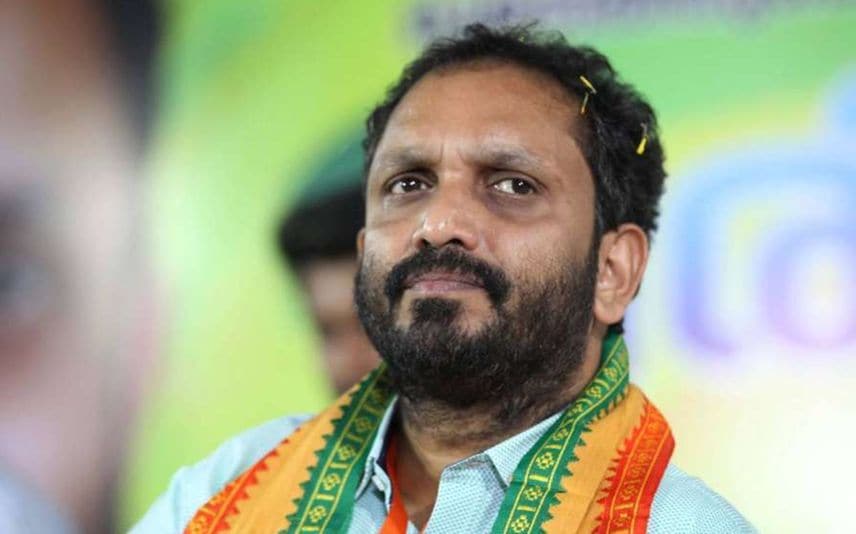 Kollam: The recent reshuffle of leaders in Kerala BJP has irked a section among them. They alleged that K Surendran did not consult the core committee. He also overturned the decision to conduct the reshuffle after discussing the complaints over the election debacle, the disgruntled leaders said.

A group of leaders, led by a former state president, are getting ready to leave the party. Two prominent leaders from the minority communities are also among them. They are in contact with others who share the same feelings. Some of them even quit the WhatsApp groups.

Only five district heads were changed, despite that all districts performed poorly in the Assembly elections. The core committee comprising of K Surendran, Kummanam Rajasekharan, P K Krishnadas, M Ganesan and K Subhash did not convene at least once.

Surendran is also having a tough time among the colleagues due to the allegations over the Kodakara black money row and C K Janu bribery case.