Rajya Sabha member and actor Suresh Gopi denied the rumours that he will replace K Surendran as the state BJP chief. 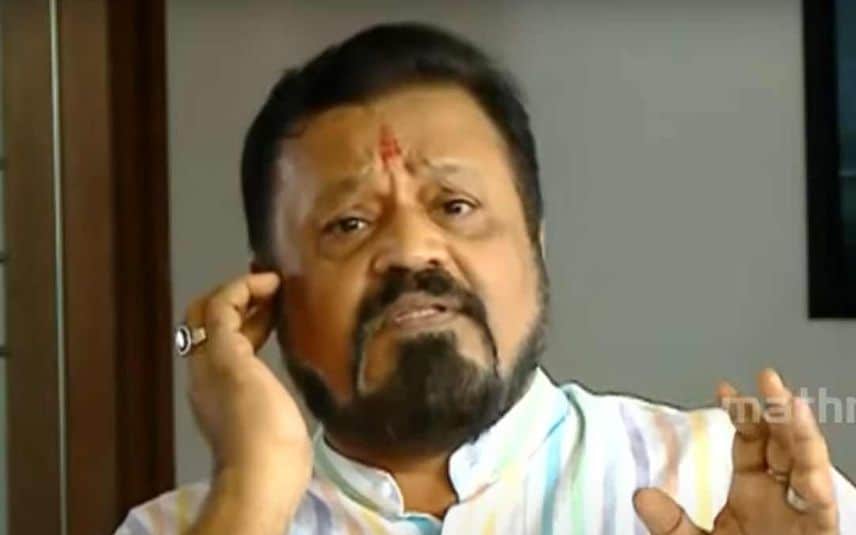 "More politically capable leaders will be considered for the post. I am not prepared for that. I have never eyed such a position. I'm ready to run for people’s needs," the actor said.

Suresh Gopi is currently a nominated Rajya Sabha member. He contested to Lok Sabha and Kerala Assembly from Thrissur constituency.