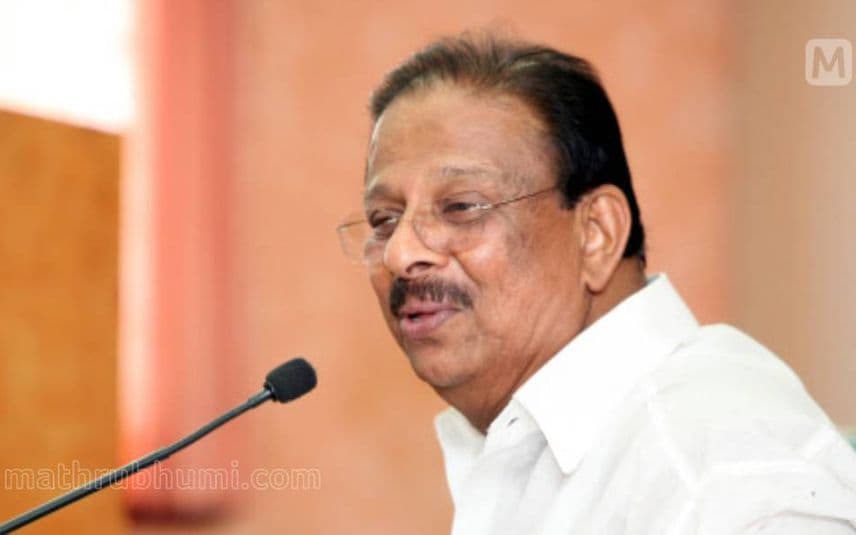 Thiruvananthapuram: As part of the organisational election, K Sudhakaran is likely to continue as Kerala Pradesh Congress Committee (KPCC) president.

The Congress president is tasked with appointing the KPCC president and members. However, when Sonia Gandhi relinquished her duties as Congress President, she left the task of nomination to the new president Mallikarjun Kharge. Meanwhile, there is a general consensus among the state leaders that Sudhakaran should continue as president.

At the same time, the Congress Plenary Session will be held in March taking into account the ongoing Bharat Jodo Yatra. It is suggested that the president's nominees should be selected prior to the plenary session.

Even though Sudhakaran is likely to start the new term as president, the party will address the need to bring in new officer-bearers. As per the decisions taken in Chintan Shivir, half of the posts in the party will be set aside for workers below 50 years of age. When Sudhakaran first became the president, KPCC Officials and DCC Presidents were also newly appointed.