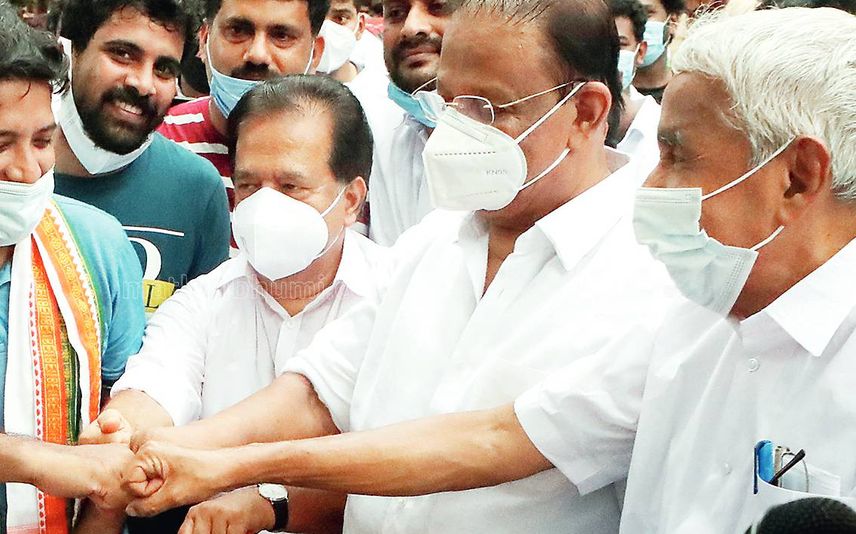 Thiruvananthapuram: KPCC President K Sudhkaran stated on Monday that all problems in the party have been solved. The statement was issued to the media after Sudhakaran held a meeting with senior leaders Oommen Chandy and Ramesh Chennithala.

When the mediapersons asked him whether the ice was broken, Sudhakran stated that there was no ice to break referring to the issues within the party.

“The meeting ended after both leaders assured their support for the party. So there will not be any further discussion on the matter,” he added.

“All their worries were resolved and all the problems are over. We have taken the decision to go ahead together. Oommen Chandy and Ramesh Chennithala will play a major role in the discussions regarding the party reorganization,” said the KPCC president.

Sudhakaran added that AICC General Secretary Tariq Anwar has postponed his trip to Kerala since the dispute was finally settled.